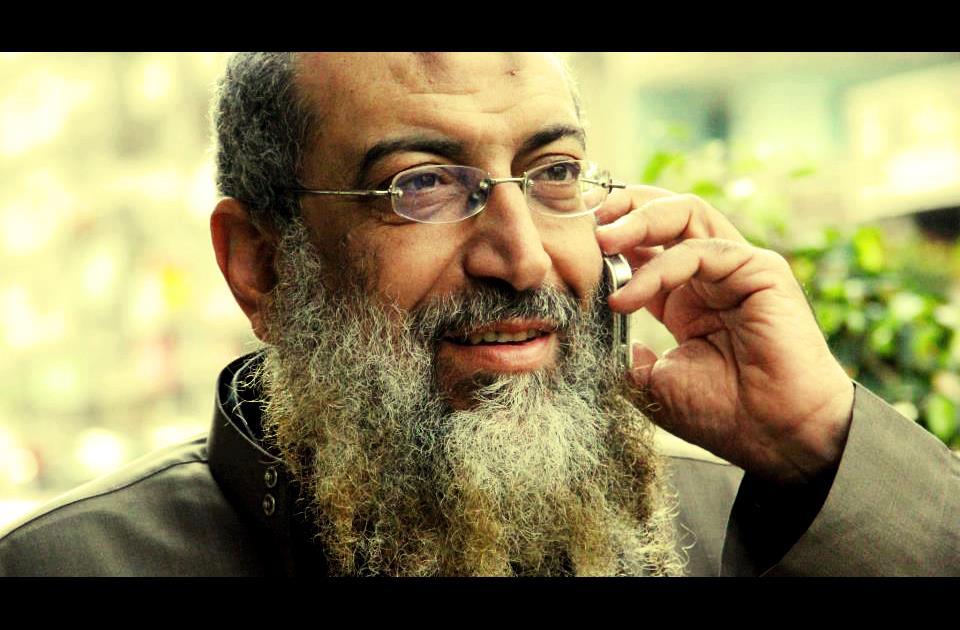 Leaders of the Islamist Salafi Call are allowed back to Egypt’s mosques in order to combat extremist ideologies, despite previously set restrictions by the Ministry of Religious Endowment.

The endowment ministry, the body that is in charge of mosques in Egypt, banned in December 2013 preachers who did not graduate from the Islamic Al-Azhar University from preaching and giving sermons in mosques.

The ministry then asked preachers to apply for a licence to be able to preach in mosques upon the ministry’s approval.

The decision affected some of the prominent Salafi and ultraconservative leaders who do not hold degrees from Al-Azhar University and others who did not want to fall under the ministry’s authority.

The ministry has previously asserted that Al-Azhar is the only religious institution which is constitutionally responsible for Islamic affairs in the country, including Friday sermons, religious lessons in mosques, and “advocating a moderate Islamic rhetoric”.

Yasser Borhamy, leader of the ‘Salafi Call’, an ultraconservative Islamist organisation, told Daily News Egypt that both he and Makhyoun went to the ministry’s headquarters and applied for a preaching licence.

He added that the decision arrived to “follow the ministry’s instructions” and to make their positions as preachers legal.

Deputy endowments minister Mohamed Abdel Razek said in a phone call to Al-Hayat channel that both Makhyoun and Borhamy, who are also the leaders of the prominent political party Al-Nour, signed documents that binds them to commit to the ministry’s unified sermons and not to delve into politics.

The ministry decided in January 2014 to unify sermons in all of Egypt’s mosques as it is the official body responsible for mosques.

Abdel Razek also said that the applications of the Salafi Call leaders were accepted and they are now licensed to preach in mosques, although Borhamy said he did not receive a licence yet.