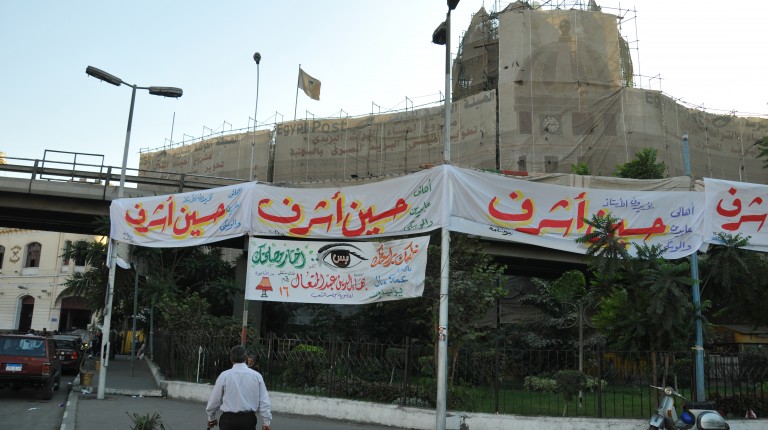 Spending on the upcoming parliamentary elections is poised to be higher than ever due to the omission of Shura council and rising ”terrorist activity”, according to a recent report.

Electoral campaigns for parliamentary candidates were supposed to start on 26 February. However, the Supreme Electoral Commission (SEC) amended the date to be 2 March. This was because of delays in registration procedures and a pending court decision regarding proceeding with the elections or halting them due to legal challenges, which should be issued Sunday.

The electoral silence has not changed and is set for 20 March, which has shortened the electoral campaigns advertising time by three days.

The Cairo Centre for Economic and Strategic Studies (CCES) issued a report on 10 January on the total expected spending on the elections by the candidates. The centre said the amounts spent will not be less than EGP 7bn, and may reach as high as EGP 10bn.

The study, entitled “The next parliamentary elections: burdens and challenges”, took a closer look into the country’s economic and political scene and analysed the aspects of the elections.

Centre director and researcher Abdel Moneim Al-Sayed, noted that each parliament candidate is obliged to pay EGP 4,000 for medical examinations and EGP 3,000 for elections security. Al-Sayed noted that these costs were not necessary in past elections.

The elections are divided into two stages, and are set to begin on 21 March and end early May in case of a second round-up poll. These will be the second parliamentary elections since the 2011 uprising against former president Hosni Mubarak, and the first since the ouster of Morsi in 2013.