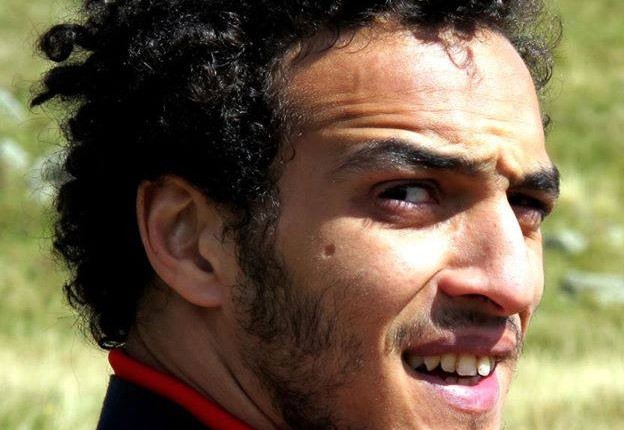 Shawkan, who has now been in detention for over 550 days without trail or charge, was interrogated on 9 February for a letter he wrote from his cell. According to Amnesty, Shawkan’s interrogation was conducted by an assistant to the Minister of Interior, without the presence of his lawyer. He was asked whether he wrote the letter or not, and how he managed to get it out of the prison and post it online.

The letter was released in his own handwriting on 6 February, describing his prison and how his fellow arrested journalists were released. He further described how those with different nationalities like the Al Jazeera journalists Peter Greste and Mohamed Fahmy, were released. He also told Fahmy’s colleague, Baher Mohamed, not to worry as Al Jazeera supports him.

In his letter, Shawkan sent his condolences to himself and “all his fellow Egyptian journalists who don’t own another passport or have a big organisation to stand with them”.

Shawkan also said that the missing link in the reason why he is been kept in detention, especially after the release of the foreign journalists, is obvious now: “I am an Egyptian. My quarrel with my country is simply that I am an Egyptian; an Egyptian journalist.”

He said he does not know why he was pushed into this political fight, or why he has been kept for so long in detention. He added that he does not belong to any organisation or camp; he belongs only to his profession, “just a photojournalist”.