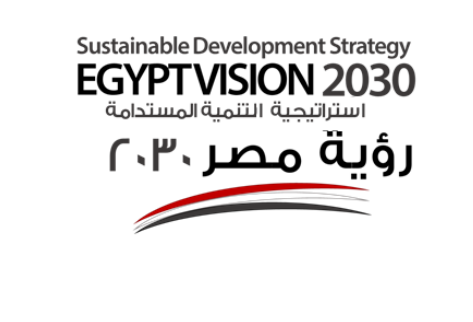 According to the report, issued by the Ministry of Planning, the goal is for the Egyptian economy to be among the largest 30 economies worldwide and to be among top 30 most competitive countries.

The targeted ratio between the public debt and the gross domestic product (GDP) is around 50%, the 2030 strategy highlighted. The ratio set for the budget deficit and GDP will not exceed 5%, the report added.

Inflation should range between 3% and 5%, the report noted while the average economic growth expected is 7%.

On the levels of competitiveness, the report stated that the country will be aiming to increase the contributions of the service sector to the GDP to 70%. The contribution of exports to the growth level is also said to grow to 25%.

The country also aims to be among the top 30 countries with happiest populations. Egypt currently ranks 130 out of 165 counties in the Global Happiness Index.