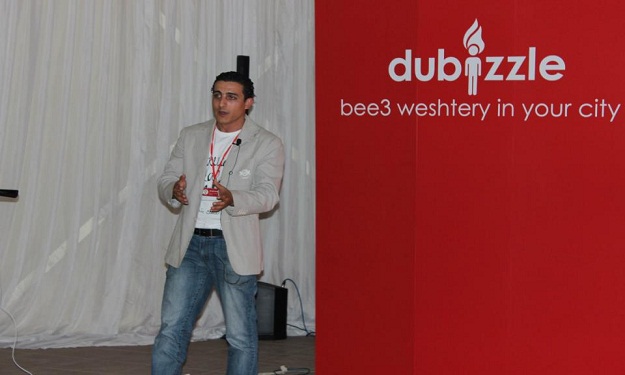 The spread of online shopping through social networking websites caused drastic changes in the marketing sector in general, according to CEO of Dream Makers for Advertising Ahmed Sarhan.  It has, in turn, led to the re-consideration of the e-marketing share, he said. The proof of this is in the e-marketing share jumping from 2.5% to 15% in most of the companies by the end of last year.

Sarhan also said that video websites like YouTube are visited by most internet users around the world, which contributed to the growth of online advertising in a different way.

He added that digital marketing costs are lower compared to traditional offline marketing. It is easily noticeable on the internet given that social networking websites are widely spread and millions of people can see the advertisements. On the other hand, in offline marketing, a company places its advertisements in the streets at huge cost, but no one sees them except for a few hundred people walking down the streets.

General Manager of Dubizzle Ahmed Eraqi said we cannot compare digital with offline advertising since digital advertising is significantly faster and better in spreading through different sectors. He added that the digital marketing budget is less than offline marketing, which is a positive aspect of online marketing.

International companies turned to digital marketing in light of the spread of social networking websites allowing users to interact and share opinions on the product or the service offered online, Eraqi added. In his opinion, it is not right to marginalise the role of the offline marketing, since it is part of the marketing operations. This is true especially in the expansion phase of the new market and interacting with the different classes of the society who cannot use the internet.