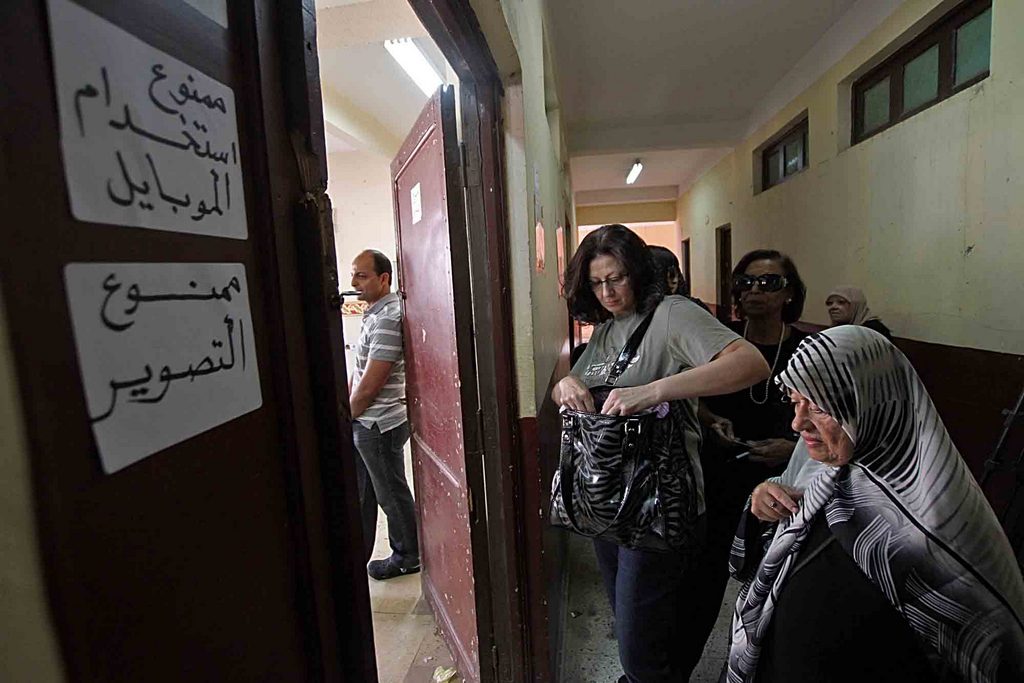 The SCC ruled the law unconstitutional Sunday, resulting in the postponement of parliamentary elections until the questioned law is amended.

The SCC, while it announced that Article 3 of the electoral districts law is unconstitutional, refused other appeals on the law defining political rights issued ahead of the presidential elections last May.

It also refused the law organising the establishment of the parliament. Both laws were passed by former interim president Adly Mansour.

The SEC announced following the court ruling that the elections will be postponed pending amendments to the districts law.

Minister of Transitional Justice Ibrahim Al-Heneidy said Tuesday that the cabinet ordered the committee that wrote the law to work on amendments that abide by the SCC’s ruling, according to state-run newspaper Al-Ahram.

President Abdel Fattah Al-Sisi instructed the government to proceed with legislative amendments to the electoral law to abide with the SCC’s ruling within a month, according to a presidential statement.

Al-Sisi asserted that “all legal procedures to be taken to avoid delaying the third merit”, referring to elections as the last step in the roadmap announced after the Muslim Brotherhood government’s ouster in July 2013.

Al-Heneidy added that the law drafting committee will try to finish working on the amendments within a month. He said the committee will welcome suggestions from political parties and factions.

According to the roadmap put in place following the ouster of former president Mohamed Morsi, parliamentary elections were supposed to take place before presidential elections. But in January 2014, interim president Adly Mansour announced an amendment in the order of elections, which saw Al-Sisi’s inauguration in June.

The Electoral Districts Law was issued by President Abdel Fattah Al-Sisi last December, and includes two sections. Each divides the country into electoral constituencies, according to the two voting systems available: the closed list and the individual list.

The SCC received appeals against the districts law and two other laws: the law defining political rights issued ahead of the presidential elections last May, and the law organising the establishment of the parliament.

The Article 3 that the court ruled unconstitutional defines electoral districts for the individual system seats.

Amending the law to avoid unconstitutionality means the districts for the individual seats, says Yasser Kasseb head of the Regional Centre for Research and Consultancies (RCRC).

Kasseb also said that according to the Supreme Court’s ruling, list districts will not change but there is a possibility the number of seats might change according to changes to the districts.