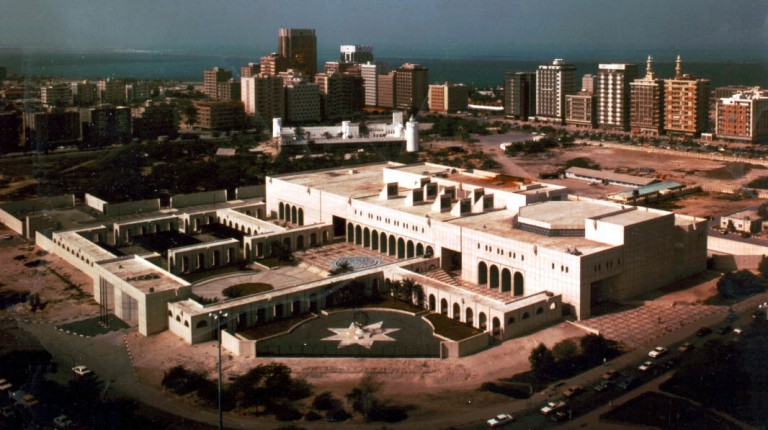 Under the slogan “We Will Change”, the Nada Initiative for safe Egyptian roads launched its first awareness campaign on road accidents in collaboration with Cairo Runners, on Friday.

After the tragic loss of 19-year-old Nada Walid, a college student who passed away in a car accident in February 2013 on the Ring Road, her family members and close friends launched the initiative to address the cause in Egypt.

Egypt witnesses a high number of casualties on road accidents, with up to 14,000 per year, ranging from 35 to 40 casualties per day, according to World Health Organization (WHO) statistics in 2012.

Believing in the importance of raising awareness on the issue, the initiative brought together students from different universities across Egypt, as well as parents and volunteers from different age groups, to run and walk around the upscale neighbourhood of Zamalek.

The cause’s advocates, along with regular Cairo Runners attendees, carried slogans, banners and flyers with slogans such as: “Don’t text and drive”, “Your life is worth any text”, and “I will not exceed the speed limit”, through their 16km run.

Lama Mamdouh, a Cairo University student and one of the attendees in the Friday run, said: “It was a special event, not only because of the awareness campaign, but also because it was the last run in the season, and its location on the Nile, which is my favourite.”“These are not just numbers; it’s becoming a national issue that needs to be on the top of our priorities,” said Ahmed Shelbayah, one of the initiative’s co-founders, in an official statement. “It’s painful to realise that the reckless attitude on the road can deprive us from our dearest people.”

The initiative focuses on using scientific research methods and comparisons, in addition to its collaboration with different official authorities and community-engaged entities, in an attempt to eliminate the rate of road accidents in Egypt.