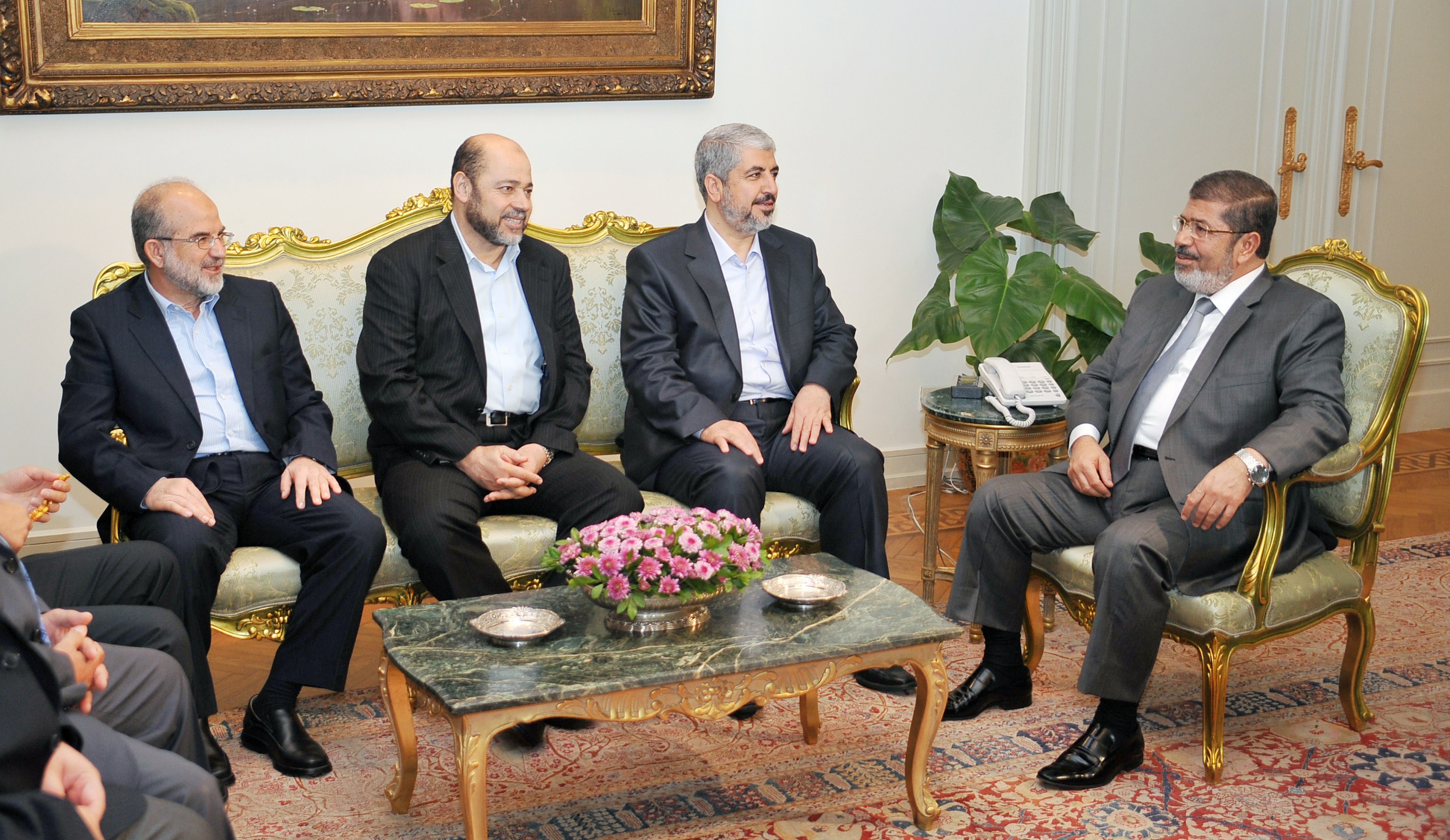 Members of the Gaza-based Hamas movement will be arrested and their money and headquarters will be confiscated, Justice Minister Mahfouz Saber said Tuesday.

The decision comes after the Court of Urgent Matters ordered last week the designation of Hamas as a terrorist group that assisted militants in plotting against Egyptian security personnel and facilities.

Saber told state media that the government-run committee which has been involved in freezing assets of the now banned Muslim Brotherhood will start to do the same for all Hamas assets and possessions.

He added that the Central Bank of Egypt (CBE) will be notified to effect the freezing of members’ assets in different bank accounts.

Last week, President Abdel Fattah Al-Sisi approving the “terrorist entities” law, detailing offences necessary for a group or organisation to be labelled a “terrorist entity”. Saber asserted that the law is being used by government institutions, adding that any group designated as a terrorist entity will remain under probation for three years.

The law was condemned by 21 NGOs for its ambiguity and restriction of freedoms and rights.

In Egypt, there are three representatives of the Palestinian territories, including the now-banned Hamas, the West-Bank based Fattah movement, and the Palestinian National Authority.

The first two have official headquarters in Cairo, while the third is diplomatically presented by the Palestinian Embassy in Egypt.

Hamas officials responded furiously to the verdict, highlighting the consequence of the decision to the previously held talks between the Israeli and Palestinian sides.

Since the military-led of ouster of former president Mohamed Morsi, Hamas has been critical of the current regime, and has in several situations called for Morsi’s return as the “legitimate leader of the Egypt”.

After the verdict, a number of Egyptian Islamist entities described the decision as a tough blow to “Palestinian resistance against Israel”.