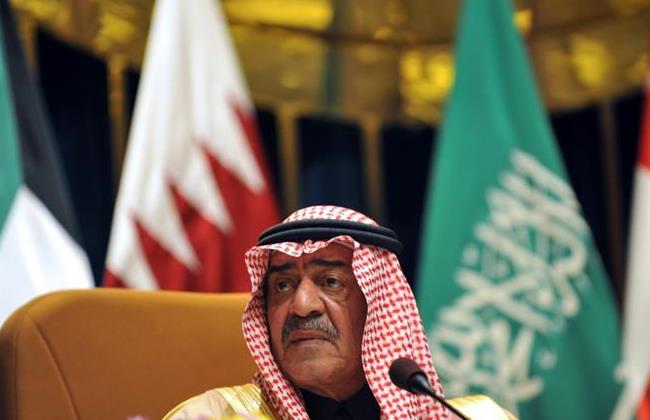 A high-level delegation of 170 Saudi businessmen and investors will be participating in the Economic Summit in Sharm El-Sheikh from 13 to 15 March, head of the Federation of the Egyptian Chambers of Commerce (FEDCOC) said in a statement.

In order to assure the effectiveness of the Saudi participation, FEDCOC President Ahmed El-Wakil has been coordinating for several months with the Saudi Chamber of Commerce, headed by AbdulRahman Al-Zamil and the Saudi-Egyptian Business Council, chaired by Saudi business tycoon Sheikh Saleh Kamel.

The delegation will be headed by Saudi crown prince Muqrin bin Abdullah bin Abdel Aziz Al-Saud, Saudi Minister of Finance Ibrahim Al-Assaf, the heads of 27 Saudi chambers of commerce and members of the Saudi-Egyptian Business Council, according to the statement.

Contrary to the announced figure, the Saudi-Egyptian Businessmen Association (SEBA) has announced in January that approximately 1,000 Saudi investors will attend the summit, said Director-General of the association Ahmed Darwish.

Saudi Arabia, currently investing more than $5.7bn in Egypt, is the largest investing Arab country in Egypt, with 27% of total Arab investments.