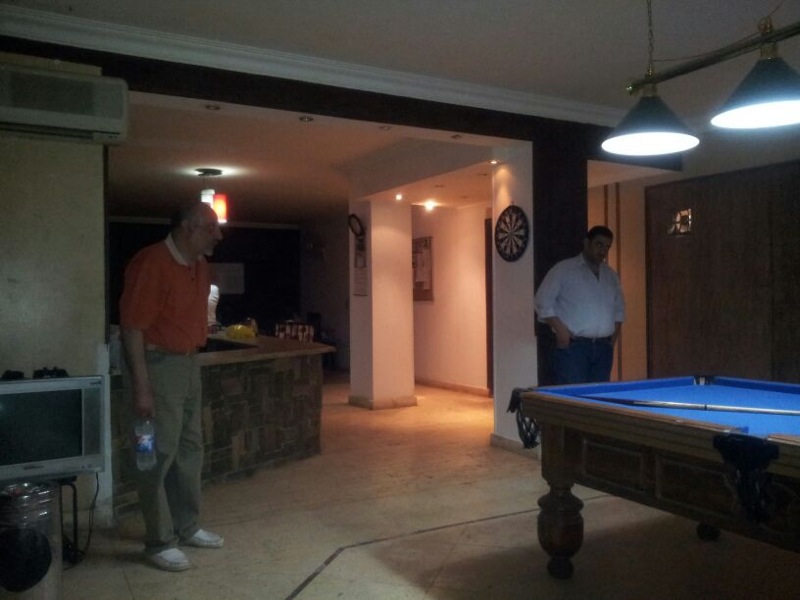 The meeting witnessed significant turnout from Syrian opposition leaders, including the director of the Syrian Coalition Fayez Sara, and renowned writer and human rights activist Haytham Manna. It occurred as preparation for the Syrian opposition groups meeting coming up in April, which will also be held in Cairo.

Shoukry pushed for a political resolution to overcome the four-year long political and security crisis in Syria, through creating common ground between different opposition groups to stop the bloodshed.

He also stressed the importance of building a new democratic system that aims at achieving the hopes of the Syrian people.

Furthermore, Shoukry added in an official statement that this meeting sheds light on the substantial role of Egypt in conflict resolution.

Last January, a delegation of various oppositional entities has arrived in Cairo on Tuesday in preparation for their meeting in Cairo, one day after the National Coalition of Syrian Revolution arrival.

The four-year Syrian conflict has reached alarming levels; the Syrian Observatory for Human Rights, an independent group documenting Syrian casualties, announced that 17,790 of the dead in 2014 were civilians, including 3,501 children. Cities located in the northern part of Syria, including Aleppo and Idlib, have fallen under the control of the “Islamic State”, who are fighting against Assad as well other oppositional forces, including the Free Syrian Army and Al-Nusra Front.

“We do not need a political solution here, but rather a ground-based solution that points the revolutionary guns towards the Assad regime forces,” Ali Al-Ibrahim, a Syrian journalist based in Damascus told Daily News Egypt.

In October 2013, an Egyptian delegation including more than 30 persons representing different Nasserist parties met with Bashar Al-Assad for about four hours in Damascus. They had an open discussion with Al-Assad that stressed on the importance of the resistance of Syrian army in the face of “terroristic” oppositional allies.