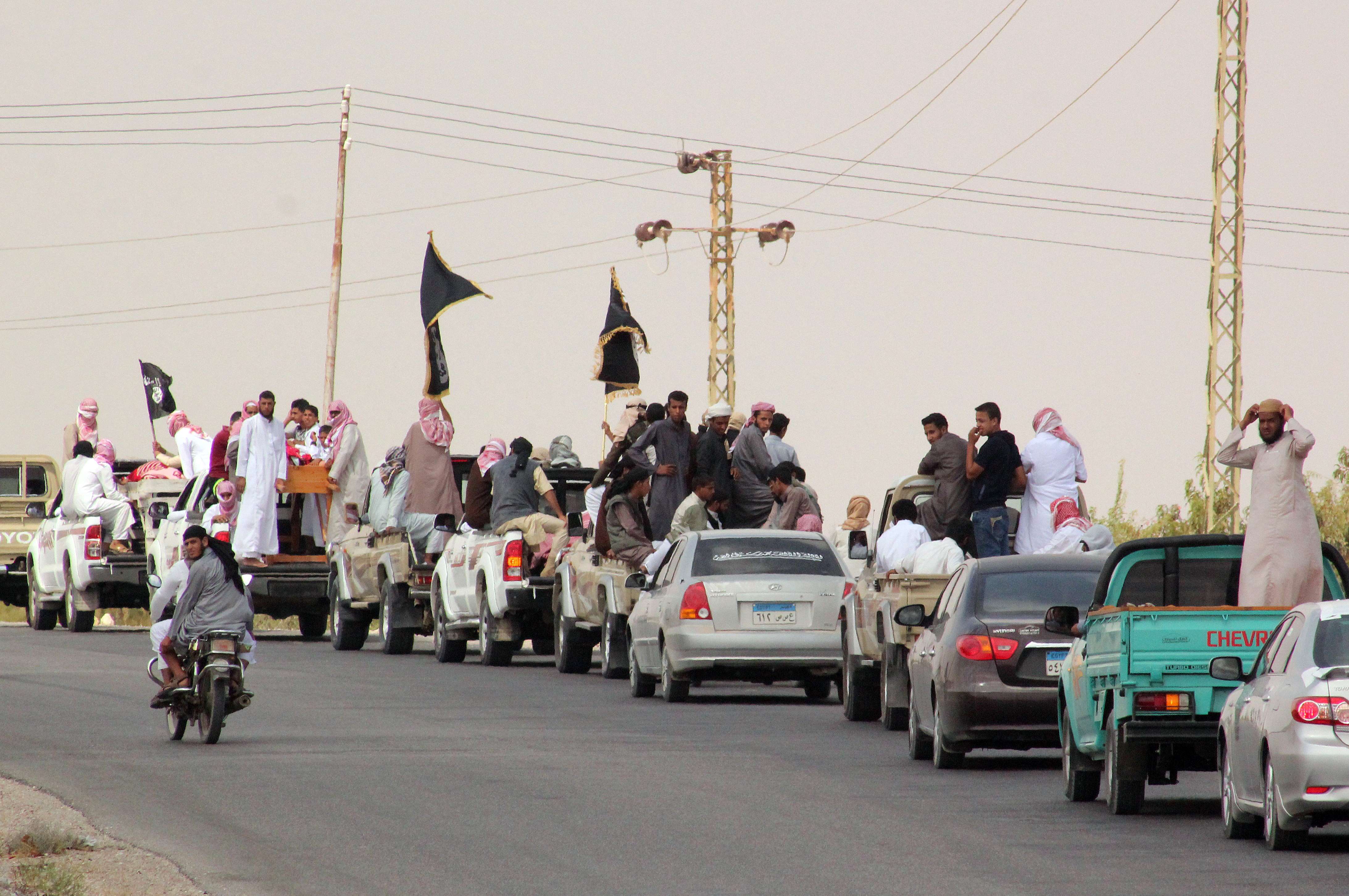 Three conscripts were killed and three others injured Monday following an explosion in North Sinai’s Sheikh Zuweid, according to a security source.

“State of Sinai” claims most of the attacks in North Sinai; however the group is yet to claim this latest attack.

North Sinai Governor Abdel Fattah Harhour announced Sunday the disbursal of EGP 448,000 as compensation for families harmed by the 29 January explosion in Arish, which claimed the lives of at least 30 personnel, state-run MENA reported.

The attack was one of the largest claimed by “State of Sinai”, targeting a number of security facilities, including  the army’s Battalion 101 and a security complex of the North Sinai Security Directorate, Homeland Security Apparatus, Military Intelligence headquarters and a hotel that belongs to the army, in addition to attacks on checkpoints in Al-Arish, Rafah and Sheikh Zuweid.

People living in the vicinity of any the mentioned locations were harmed as a result of the bombings which damaged their homes and forced some of them to relocate.

According to the group’s statement, “hundreds” were killed as a result of the attack; however Egyptian media outlets reported the number of death to be at least 30.

The armed forces have been engaged in counter-insurgency efforts with militants in North Sinai, launching airstrikes and ground attacks with the aim of “ultimately eliminating terrorism”.

The military spokesperson announced Sunday the death of 70 militants within the first week of March, and the death of 173 others during February, following the 29 January attack.

“State of Sinai”, formerly Ansar Beit Al-Maqdis, have increased their insurgent activities in North Sinai since the ouster of former president Mohamed Morsi in 2013, mainly targeting security personnel and facilities, and alleged informants to the armed forces.

In late 2014, the group pledged allegiance to “Islamic State”, changing their name to “State of Sinai”.

President Abdel Fattah Al-Sisi referred, in a speech following the attack, to the involvement of “foreign elements”.