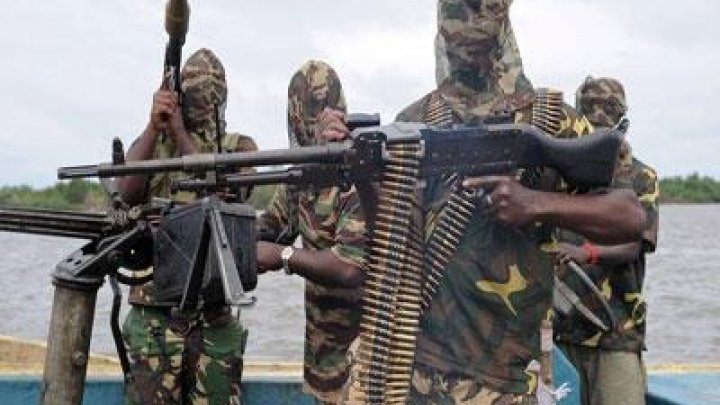 Foreign Ministry spokesman Badr Abdelatty told Daily News Egypt Sunday that it is “now evident” that groups like Islamic State (IS), the Muslim Brotherhood and Boko Haram “are all the same”. He reiterated earlier calls by the Egyptian government to the international community to “unite against these groups”.

The foreign ministry reaffirmed this in a statement issued on Monday, condemning “terrorist attacks” and placing an emphasis on the need to “fight all terrorist groups, without exception, […]”.

Islamic institution Dar Al-Ifta also issued a statement Sunday, condemning both organisations as having “different names [but] carrying the same intellectual poisons”. It added that religious extremism is not a religious direction, but much more “driven by their greed for power”. While also calling for the international community to “assume its responsibilities”, criticising the selective approach by some countries in dealing with “these organisations”.

Chadian and Nigerien troops crossed the border to Nigeria from Niger territory late Sunday, military sources confirmed to Reuters news agency. It is a move that had been approved by the Nigerian administration as Niger officials stated and is the first push byNigerian forces in their effort to push back Boko Haram.

The speaker stated that “we announce our allegiance to the Caliph […] and will hear and obey in times of difficulty and prosperity”. It is a similar pledge similar to the ones made by other radical Islamist groups to Al-Baghdadi before. These groups include “State of Sinai” and several other groups in Libya, Algeria, Afghanistan and Pakistan.

While both organisations are aspiring to establish Islamist rule in their respective areas of operation there are stark differences in their operational approaches. IS is setting up state-like structures in addition to military operations and terrorist attacks. Boko Haram is likewise relying on terror and military operations, but has not made any attempt yet of setting up structures in any way similar to the ones in IS-held territory.