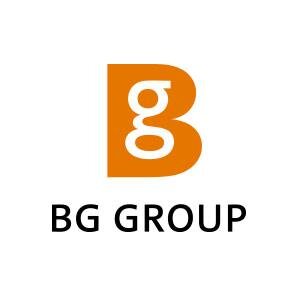 BG Group PLC says it has no doubt that the Egyptian government will repay all its debts, confirming that it looks forward to continuing over 25 years of investments in the country.

BG’s President in Egypt Arshad Sufi told Daily News Egypt, on the side-lines of the Economic Development Conference at Sharm El-Sheikh, that the Egyptian government “keeps stressing that it plans on settling its debts, and we have every reason to believe that they will”.

The “government is working on it,” he said.

Amid the last four years of political turbulence, Egypt’s debts to foreign oil companies piled up as the government used gas that was earmarked for exports to meet domestic shortages.

In November, Egypt’s oil ministry said the country will repay all of its $4.9 billion debt to foreign oil and gas companies within six months.

BG received $350 million from Egypt’s government as part of its outstanding debt, reducing its remaining balance of $920 million, according to a statement issued by the country at the time.

The company had said that its LNG exports were affected by the reduction of LNG exports from Egypt.

In its third-quarter results, the British firm said it expected limited LNG through put from Egypt in the short term.