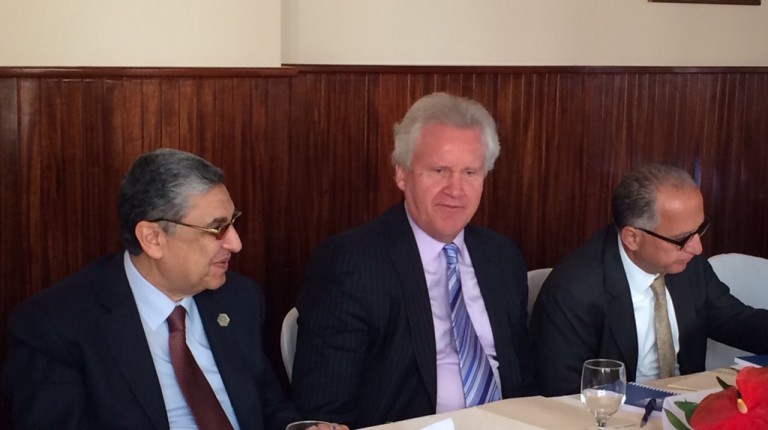 General Electric (GE) plans to invest $200m in Egypt during a timeframe of three to five years, according to GE’s Chairman and CEO Jeffrey Immelt.

The statements came during a GE conference at Egypt’s Economic Summit in Sharm El-Sheikh.

The investments will be injected in a multimodal manufacturing, engineering, services, application development and training centre in Suez, Immelt added.

The multimodal manufacturing and training facility will serve Egypt and the region, and is expected to create approximately 500 jobs for skilled Egyptian professionals in the next three to five years.

Furthermore, the company announced that with its support for the “Egyptian power boost programme”  it will be providing Egypt’s power grid with 2.6 gigawatts (GW) that will enter the grid in May.

With regards to the work that has already been achieved by the company to support the boosting programme, the company announced that 70% of the required advanced gas turbines have arrived. They added that more than 6,000 jobs have been created in the power sector in the country through the implementation of the project.