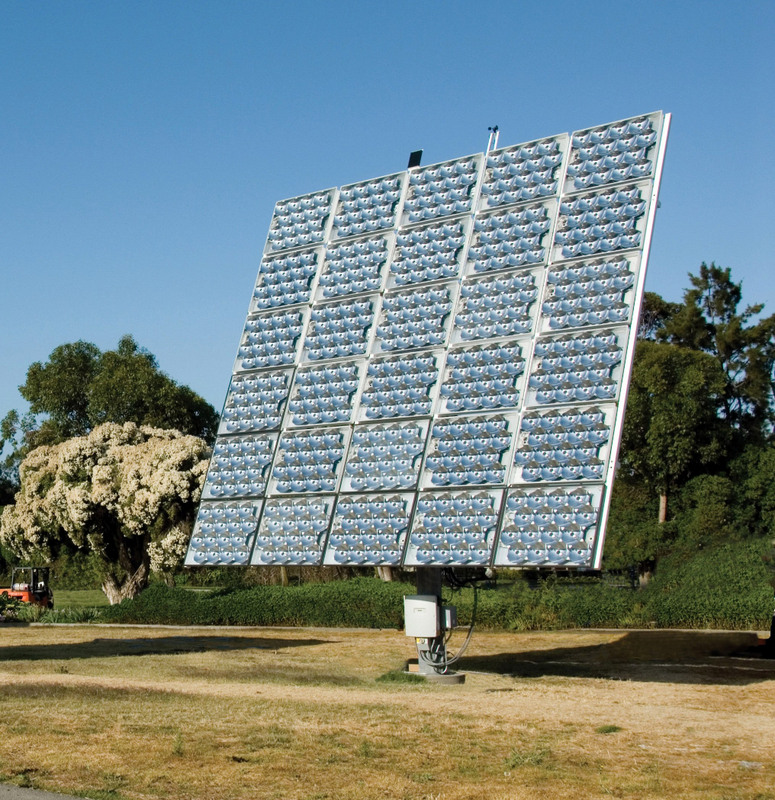 Sending a message to President Abdel Fattah Al-Sisi and the Egyptian people, Weiting said on the sidelines of the Economic Summit in Sharm El-Shaikh, that he is here to introduce how solar energy works.

Weiting believes that China is the most capable country in using solar energy, following the US.

The company would be interested in participating in projects, lighting streets with solar energy and installing solar power stations in Upper Egypt, if such opportunities were presented at the summit; Weiting added.

Weiting believes that Upper Egypt is the correct choice given its hot weather compared to the rest of Egypt.

The company can make use of solar energy in Upper Egypt’s schools and hospitals, among other institutions, he said. Maintenance would be required only once every five years, he added.

Weiting said they’re willing to invest double the the amount of money the government will ask for.  The company has not negotiated deals with the Egyptian government yet; however they had proposed their projects at the Chamber of Commerce at the Egyptian Embassy in China.

The company put together a 25 year plan for Egypt; Weiting added.

He added that he is offering Egyptian engineers training opportunities in his company.