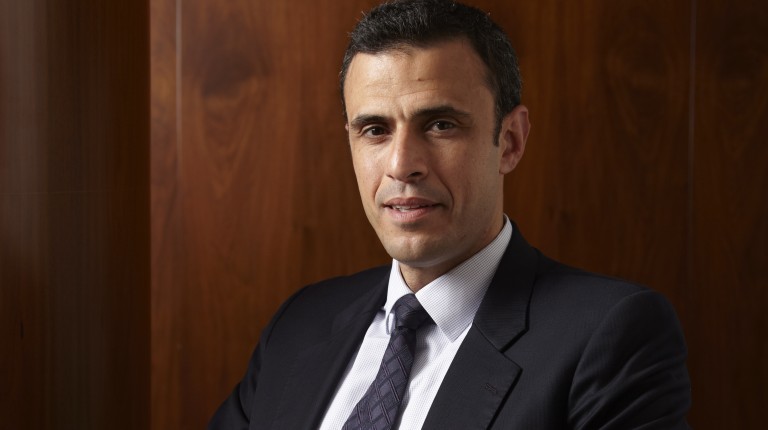 The guidance came as the Government of Egypt inaugurated the conference with a speech by President Abdel Fattah Al-Sisi.

“The EEDC is a key step toward rebuilding investor confidence in the Egyptian market. It sends a clear pro-business, pro-private-sector message and clearly underscores the fact that Egypt is open for business once again,” said EFG Hermes CEO Karim Awad. “Egypt’s government has displayed immense professionalism in its organisation of the conference and, critically, the content. We are honoured to have been called upon not just to serve as a direct sponsor, but also by promoting, as an investment bank, four of the most exciting projects that will be on offer. Moreover, the EEDC is an ideal venue at which to showcase our pipeline of upcoming Egyptian IPOs – and to serve as the starting point for the roadshow for the secondary offering of Edita on the EGX, where we are honoured to serve as Joint Global Coordinators and Joint Bookrunners.”

How, then, should investors judge the outcome of the conference?

“It’s important to focus on an objective criteria in determining the success of this conference,” said Wael Ziada. “It’s clear the conference is poised to be a success – the question is how successful, and that’s where four criteria come into play: How much financial support from GCC nations is announced? What legislative reforms have been finalised? Is there a clear roadmap for sizable project contracts? And how well-attended was the EEDC by global political leaders?”

Ziada’s comments came following the release of “The Egypt Economic Development Conference in Context”, which notes the conference will be a “launchpad for the economy” from which the government will “be presenting Egypt’s investment case to the world … to endure the country is back on the global investment map”.

“Announcements of new GCC financial support could be key,” said Mohamed Abu Basha, author of the research note. “Foreign reserves are thin and Egypt has an import cover of about 2.5 months at the same time as the Central Bank of Egypt is taking steps to eliminate the parallel market for foreign exchange. An injection of liquidity would ease the process – and also help assuage market concerns that GCC support could flag on the back of lower oil prices and succession in Saudi Arabia. Any figure in the $6bn-$8bn range would be very positive, enabling the CBE to eliminate the parallel market, closing the FY15-16 budget gap, and giving the authorities more room to manoeuvre until the FDI cycle starts to kick in later in 2016.”

EFG Hermes Research will be keeping a watchful eye on policy announcements, noting: “The announced reduction of the highest income tax bracket to 22.5% and amendments to key investment legislation ahead of the conference are early examples of what we can expect.”

On the projects front, Abu Basha said: “Amid expectations the government will sign up to six contracts for mega-projects with private investors during the conference, we would expect most will be from the energy and housing sectors. What’s more, the government screened more than 120 projects before short-listing some 60 projects that it will present to regional and global investors this weekend.”

As the region’s leading investment bank, EFG Hermes worked alongside domestic firms to help package projects and study their bankability prior to the conference; together, investment banks were assigned 60 projects in energy, mining, aviation, tourism and real estate.

“The final ingredient is obviously global attendance of the event, and the confirmed list of speakers includes top names in global business. That leaves the only open question being the extent to which the event attracts global political leaders. The planned meeting of President Abdel Fattah Al-Sisi and US Secretary of State John Kerry on the sidelines of the event gives us reason to expect attendance by senior world leaders could be reasonable,” Ziada concluded.