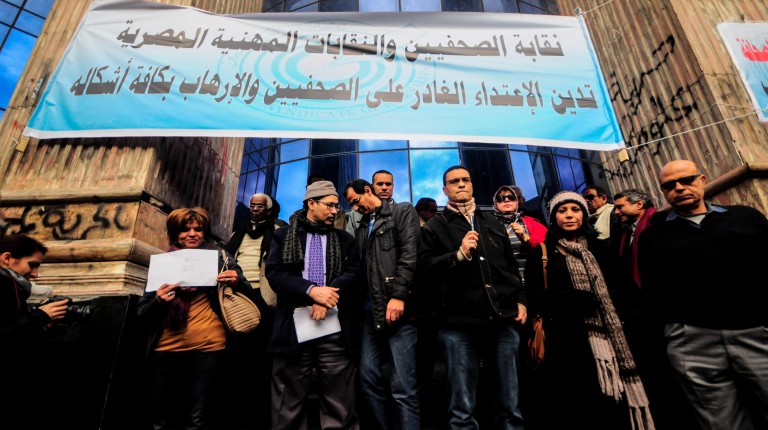 The Suez Canal Project will be the leading project for the Egyptian economy during the next years, according to Prime Minister Ibrahim Mehleb.

Mehleb added that the Suez Canal will not be just an international waterway, but a giant development axis serving the Egyptian economy.

On the second day of the Egypt Economic Development Conference (EEDC), Mehleb said investment revenues will be distributed to all Egyptians, which guarantees comprehensive and sustainable development.

Egypt aims to reach a 4% growth rate during the current fiscal year (FY) 2014/2015, and 6% over the next five years, according to President Abdel Fattah Al-Sisi. This comes in addition to decreasing the unemployment rate to 10%.

Egypt’s effective manpower lies within the 18 to 40 years age group.

“Egypt is a youthful state, and this will be a support to the economy and its strong take-off, with the flow of foreign investments due to investment incentives,” Mehleb added.

The government is targeting the development of informal settlements and reaching areas that most need help, according to Mehleb.

The government provides aid to poor families estimated at EGP 10bn, which will benefit three million citizens, Mehleb said. He added that the government is working on the stimulation of direct foreign investments (FDIs) through the latest legislative reforms of the unified investment law.

“In less than a year, the government achieved high rates of success at all levels, as well as eliminating bureaucracy, whether in electricity, new and renewable energy, and the Suez Canal, which will be more than just a pathway,” said Finance Minister Hany Kadry Dimian.

Dimian added that the government has made a series of financial reforms that will reduce the deficit to 8% during the next three years. The government will also be directing all saved money to constitutional dues related to increasing spending on education and health.

Despite the decrease in the Egyptian pound exchange rate compared to other foreign currencies, the government still aims to develop the Egyptian economy, during the next period, to raise the growth rate.

According to Dimian, there is a strategic plan for Egypt concerning the tax base expansion, through introducing informal economy, the real estate tax, and decreasing taxes applied on capital goods. This will fall from 10% to 5%, and will improve the economic growth during the next period.

According to Dimian, the Ministry of Finance is working on combating tax evasion through tax planning.

Dimian added that the ministry is moving towards the value-added tax law, in order to remove all obstacles that impede investments.