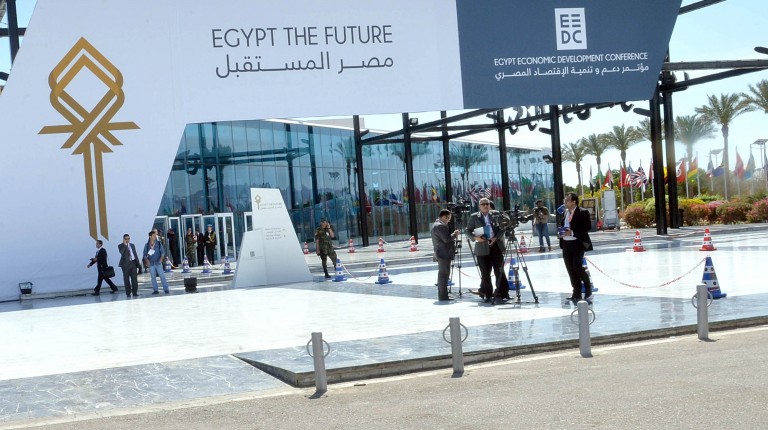 The Economic Summit cost EGP100m on its first day, and an increase is expected on Saturday and Sunday, according to Hassan Fahmy, General Authority for Investments (GAFI) chairman.  The revenues till now reached $16m.

According to a statement issued by the Economic Summit’s media centre, a total of 52 countries participated in the Summit.

Egypt’s was the largest delegation, including 414 businessmen and 41% companies out of the total share.

He added that GAFI has 336 investment opportunities in different areas in Egypt.

Direct foreign investments during the first quarter of the current FY 2014/2015 amounted to $1.8bn, according to Fahmy, expecting them to exceed $2.2bn during the next quarter.