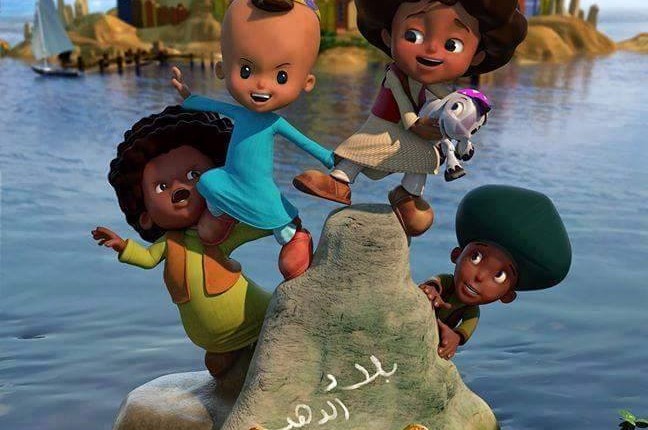 Amr Samir Atef, the script writer of the iconic Egyptian cartoon series “Bakar”, talks to Daily News Egypt about the resumption of the cartoon after its suspension for nearly eight years.

What was the idea behind “Bakar”?

In 1997, late director Mona Abu El-Nasr told me that we want to establish an Egyptian cartoon film with Nubian characters, because 1997 was labelled as “the year of Nubian child”, and the authority intended to develop southern  Egypt, particularly Nubia. The idea also focused on showing the Egypt’s heritage, including Pharaonic temples and museums, while a Nubian child is living a new adventure in every episode and how he deals with it all. I directly wrote the name “Bakar”, because I know a Nubian with that name. The soundtracks for “Bakar” were sung by the famous Nubian Mohamed Mounir, and he sang them with his amazing Nubian dialect. The film was broadcast in 1998 over a five-minute duration, then 20 minutes, then a series of 252 episodes throughout nine years. The success was amazingly unexpected.

What are the reasons for the resumption?

We faced a lot of production problems that led to the suspension of the cartoon series in 2007, after broadcasting for nine years. The Egyptian Radio and Television Union was the producer at that time by the way, and the cartoon was broadcast only on Channel One of Egyptian TV.

Why wasn’t there a policy to sell the cartoon series to foreign satellite channels?

We didn’t think of that when we launched the cartoon series. But why not?! We can do it now after broadcasting the exclusive episodes on Egyptian channels. We hope the series is known worldwide of course.

What will “Bakar” give us after those years, especially since there is a massive change on the political scene?

Technology has rapidly changed in our life, so “Bakar” should acquire some of this technological era. The new series will be aired during Ramadan, taking on the same “Bakar” adventures but with a technological evolution. There is a scene where “Bakar” is using an iPad. I don’t like to include politics in my scripts. But the technological aspect truly imposes itself. I’m also focusing on the concepts of morality and education, as well as implanting cultural interests in children as previous series have done.

What about the duration of the new episodes in the upcoming series?