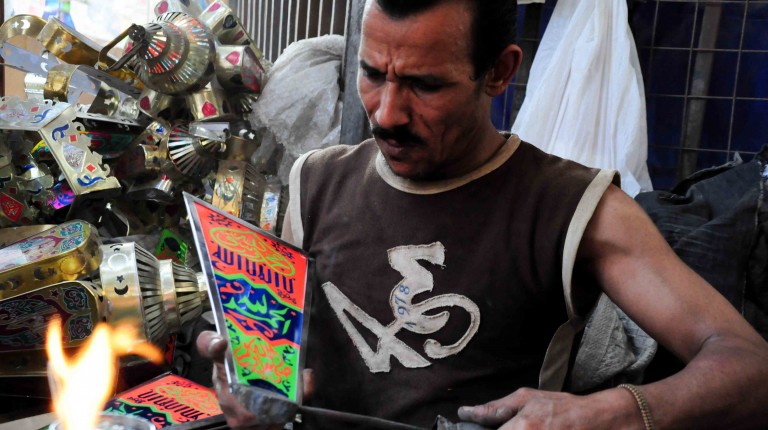 During a press conference held in the new headquarters of Zewail City in 6th of October City, Zewail said Orascom Construction Industries (OCI) has been participating in the city’s construction process since early 2014.

Sawiris said: “I’ve always been into developing education, and this is why Zewail city was my choice for donation.”

During his speech, Zewail expressed his appreciation for the Egyptian people and the armed forces who, he said, the project wouldn’t have been accomplished without. He added that he will hold an “educational symposium” for the armed forces in the coming months.

The cost of establishing the city has amounted to EGP 100m, according to the Zewail City website. A conflict between the city and Nile University had erupted in 2011 after Mubarak’s Prime Minister Ahmed Shafiq ordered that Nile University land be granted to Zewail to create a university under his name, a project that was initially supposed to take place in the early 2000s.

In May 2014, Nile University’s Student Union had announced that they have taken over the two buildings over which the dispute was.