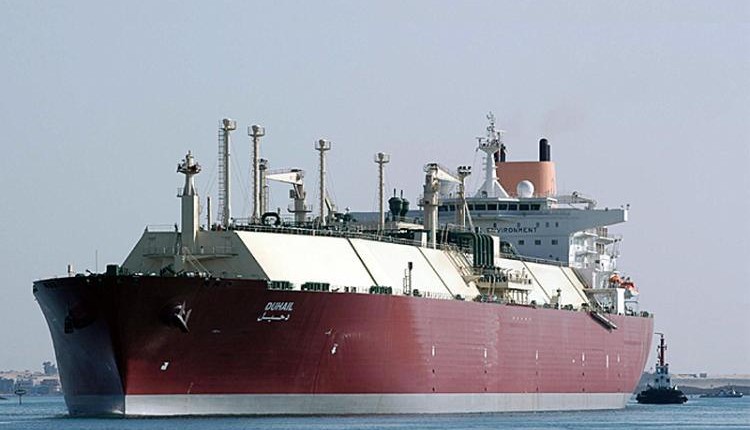 A Memorandum of Understanding (MoU) on gas sector cooperation was signed between the Egyptian Natural Gas Holding Company (EGAS) and the Jordanian-Egyptian FAJR Company, according to a Ministry of Petroleum statement Wednesday.

The MoU was signed to tap into the infrastructure and facilities available in the two countries.

Egypt is keen to promote bilateral oil and gas sector cooperation, said Egyptian Minister of Petroleum Sherif Ismail, during a meeting with Jordanian Minister of Energy and Mineral Resources Ibrahim Saif in Cairo.

During the meeting, the ministers discussed the significance of developing the cooperation between Egypt, Jordan and Iraq in terms of expanding Iraq’s gas pipelines. This would entail Iraqi gas reaching Egypt through Jordan, for the country to benefit from Iraq’s oil and gas surplus.

The discussions also saw the agreement to cooperate in the refining industry sector, which will see Egyptian company ENPPI conduct a study to evaluate Jordan’s Al-Zarka Refinery. This will run alongside cooperation in employee training, using Egyptian training centres.

Several agreements, valued at a total of $23.5bn, were signed in the oil, gas and mining sectors at the recent Economic Summit in Sharm El-Sheikh.