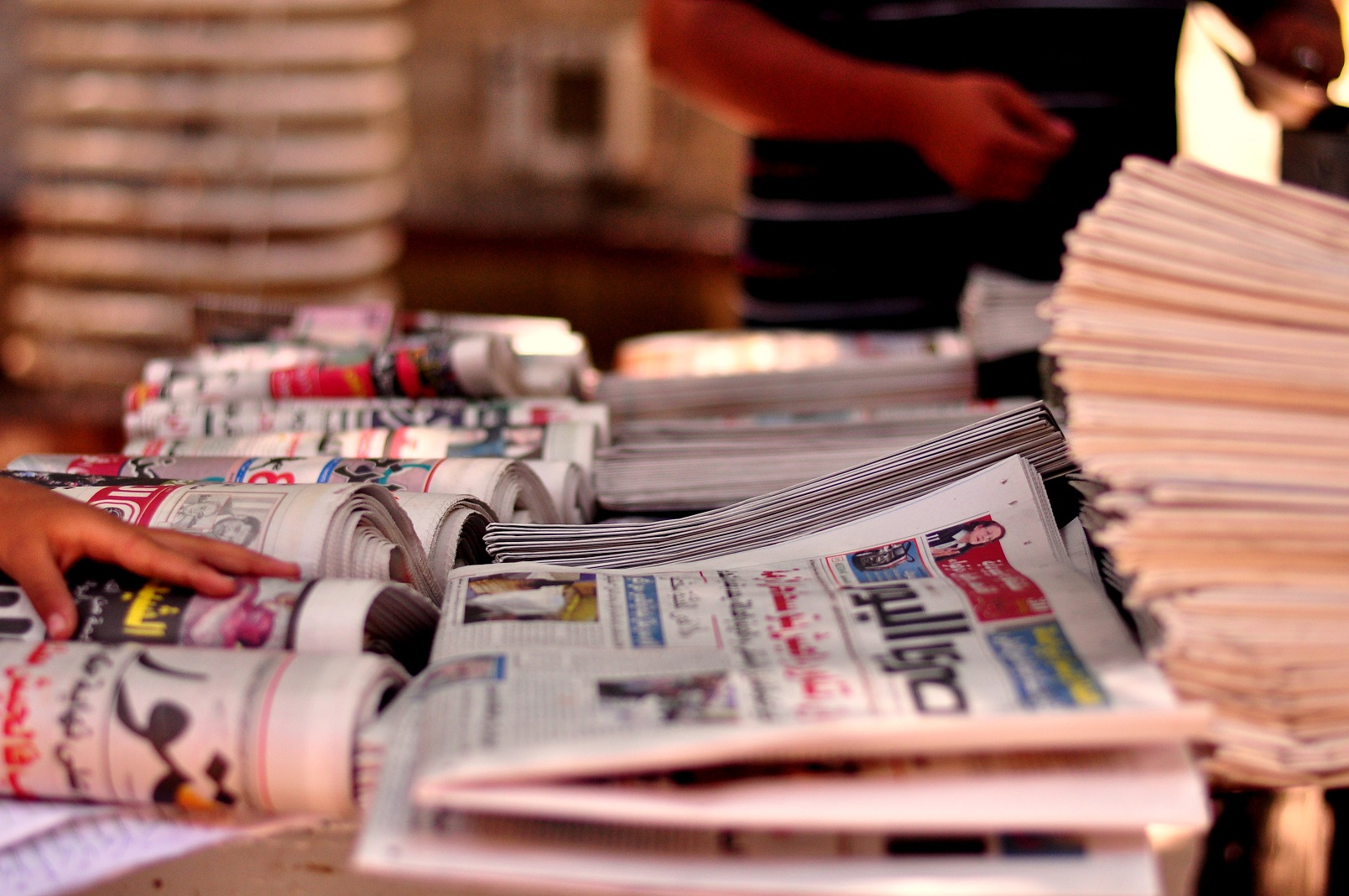 The tax authority has issued approximately 2 million tax exemptions for built properties, a Tuesday statement from the Ministry of Finance said.

The number of exempted properties represents the total number of requests submitted by citizens to the authority since it sent the tax notifications.

Head of the Tax Authority Samia Hussien has declared that the authority is currently evaluating the value of “special units” affiliated to the Ministries of Petroleum, Transportation, Tourism and Civil Aviation. This is in order to send notifications for property units in their possession, as well as other units in other sectors throughout the country.

The property tax law was amended in August 2014, whereby owners of a single real estate unit worth EGP 2m would be included in the tax exemption.