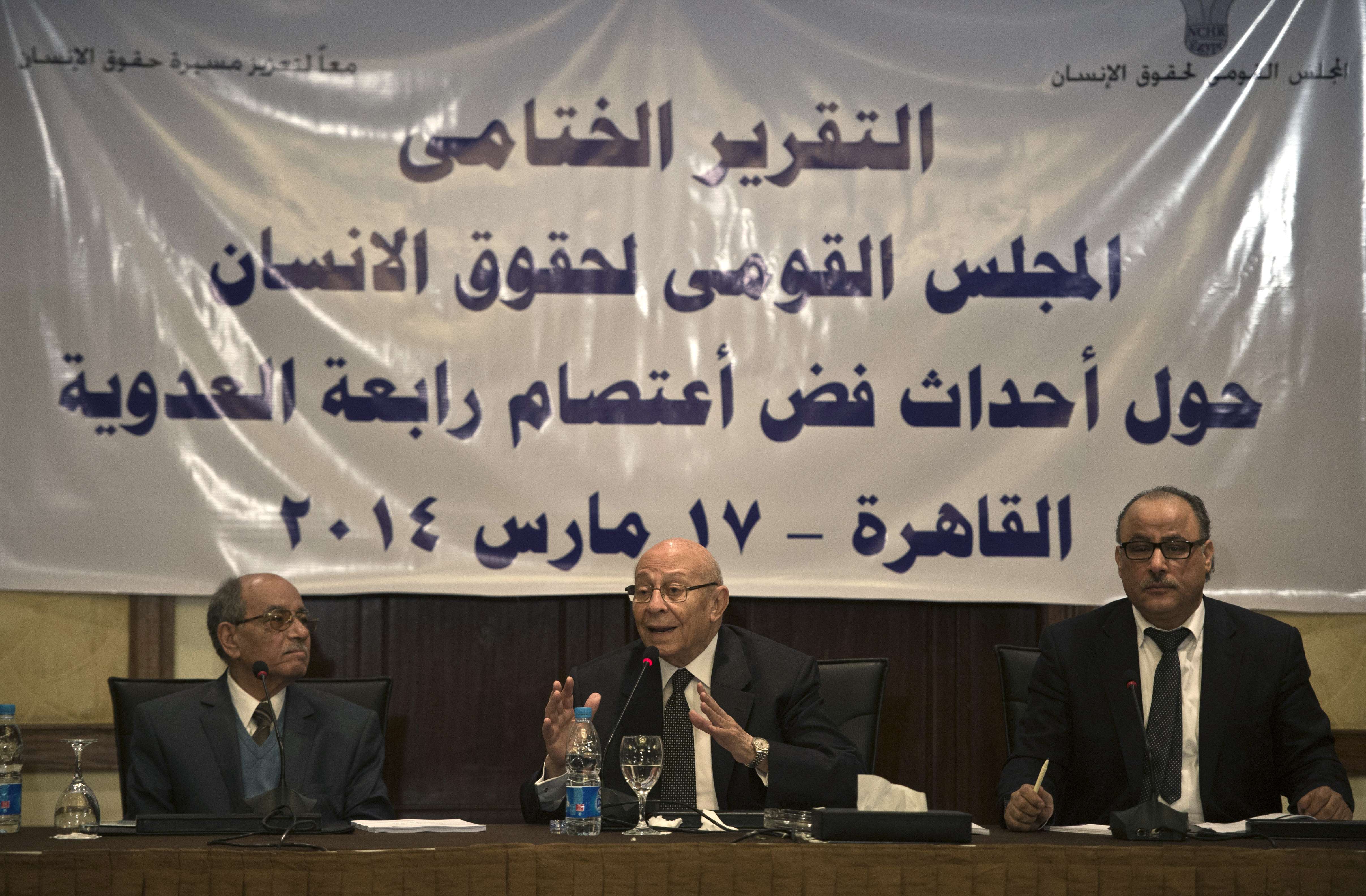 In its response, Egypt said its current constitution is “a victory for the goals of the revolution” adding that it supports human rights and dignity.

It added that it does not support some of the recommendations because “they are in contradiction with the current Egyptian constitution,” and that some of them are based on “incorrect claims.”

“It is rights and representation that hold the key to stability and prosperity in Egypt, not the currently model of brutality and repression,” the Cairo Institute for Human Rights Studies (CIHRS) wrote on their official page.

The group, along with several local rights organisations, added that Egypt should change its controversial protest law.

According to Human Rights Watch, Egypt has shown no tangible progress since the Universal Periodical Review debate as at least 90 people have died in police stations in Greater Cairo in 2014, courts have handed down hundreds of death sentences in mass trials in 2014, and in February 2015 230 people were handed life sentences.

Moreover, authorities have arrested at least 41,000 people on charges of unlawful protesting or belonging to the now outlawed Muslim Brotherhood since July 2013. The crackdown has been ongoing, HRW said.