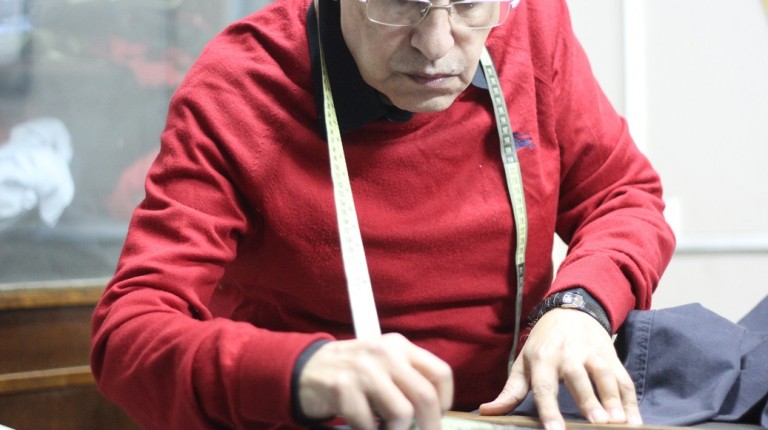 “I don’t know” is a simple answer usually used with sophisticated questions or questions that relate to worlds out of one’s interest, but not to answer the question “How old are you?”

A three-day awareness raising campaign, coordinated by the Health Ministry and the United Nations Population Fund (UNFPA) in Sohag governorate, saw encouraging attendance from women from the governorate’s villages to obtain better knowledge on family planning.

According to official figures, Sohag, approximately 470km south of Cairo, has been highlighted as among the poorest three governorates in the country, alongside Assiut and Qena.

Speaking to a married woman from Dar-El-Salam in Sohag during the campaign’s field visits to local family planning clinics, she told Daily News Egypt she does not know how old she is.

“I didn’t turn the decade,” Karima Lotfy said when pressed to answer the simple question using an Upper Egypt local expression meaning she did not turn twenty.

The doctor in the clinic, Noha Abdelrahim, said that Karima was married before she turned 17, a “Sunni marriage”, another patient in the clinic commented.

The “Sunni marriage” refers to a marriage usually illegal due to the young age of the wife, but popularly accepted due to understanding that it is religiously legitimate.

Islamic law (Shari’a) defines the age of marriage with the age of puberty, which the majority of Muslim scholars generally set at 15.

Egyptian marriage laws though, are not much different as they set the legal age of marriage for men at 18 and for women at 16. However, Egypt’s constitution adopted in 2014 stated that “every person below 18 years of age is a child”. It adds that “the state provides child-care and protection from all forms of violence, abuse, ill treatment and sexual and commercial exploitation”.

Karima stood in the clinic holding her two-month-old child, telling us she did not receive any education but she came to the clinic to try to find out more about family planning.

The issue of child marriage is synonymous with poverty and a patriarchal society. The UNFPA states: “Child marriage is a human rights violation. Despite laws against it, the practice remains widespread, in part because of persistent poverty and gender inequality. In developing countries, one in every three girls is married before reaching age 18. One in nine is married under age 15.”

Omayma Radi, 20, who has a seven-month-old son, received minimal education, attending only the first year of elementary school. She attended an awareness raising meeting in the poor village of Fezzara in Sohag.

“My husband also didn’t receive education and I don’t want to have many children so I can raise them well,” she said.

Omayma got married when she was almost 18 and it scares her to have many children. However, due to her early marriage, local community pressure will push her to have more children, which will be too much for her young age to take care of and give them the care they need.

A suggestion submitted to the constitution drafting assembly in 2012, raising the age for marriage for women to 21, was rejected by religious scholars, as they considered it an assault on religious rules.