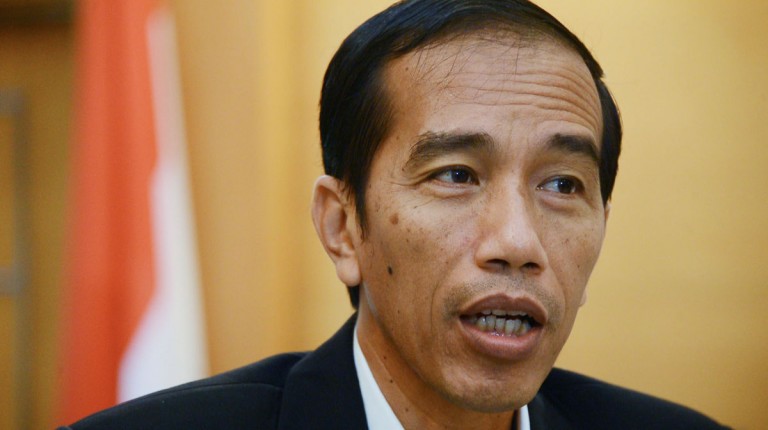 Based on a message from Indonesian President Joko Widodo, the invitation, which came during a Saturday meeting, is to a summit celebrating the passage of 60 years since the Bandung Conference. This took place in 1955 between newly independent Asian and African countries.

The Indonesian envoy praised Egypt’s pioneering role in the region, as well as in the Islamic world. The envoy also praised the role of Al-Azhar in the dissemination of Islam, and its contribution to the development and education of Indonesian scholars.

Shehab said his country looked forward to a visit to Indonesia by Egypt’s Grand Imam.

Indonesia is the largest Islamic country in the world, with Al-Azhar playing an important role in Indonesia. Most Indonesian leaders are graduates of Al-Azhar University. Al-Sisi stressed the importance of the pivotal role played by Al-Azhar Al-Sharif regarding the deployment of the true Islamic religion, the rejection of extremism and rapprochement between Islamic sects.

He also sent greetings and appreciation to the Indonesian President, praising the strong ties between the two countries

Al-Sisi welcomed the increase of cooperation between Al-Azhar and Indonesia, as well as receiving more Indonesian students to study at the Islamic institution.

The meeting saw a review of the challenges posed to Islamic countries by terrorism, and also for the Islamic religion itself. It was agreed that a combination of all efforts, both at the level of the Islamic countries or by the international community should be achieved. It was also agreed that the fight against terrorism would not be limited to the military and security side, but should extend to adjustments in incorrect concepts and renewal of religious discourse.

On the economic level, the Indonesian envoy congratulated Al-Sisi on Egypt’s Economic Summit, which took place earlier this month and attracted $60bn in investments.

Shehab expressed his country’s interest to closely follow investment opportunities in Egypt, particularly after economic structural reforms and legislative amendments made by Egypt, which created a positive and attractive investment climate.

Indonesian investments are not active; however the Indonesian market is full of Egyptian products, said Al-Ahram Center for Strategic Studies expert Ahmed Kandil. A Chinese minority controls the Indonesian economy, so there could be tripartite cooperation between Egypt, China and Indonesia, Kandil stated.

A significant part of Egypt’s move towards the East is China. Egypt and China have an active economic relationship, with both countries’ governments signing an economic and technical agreement in March. The agreement will allow access to a $24.4m non-refundable grant to fund development projects in Egypt.

The meeting was also attended by Minister of Foreign Affairs Sameh Shoukry and the Indonesian Ambassador to Cairo.