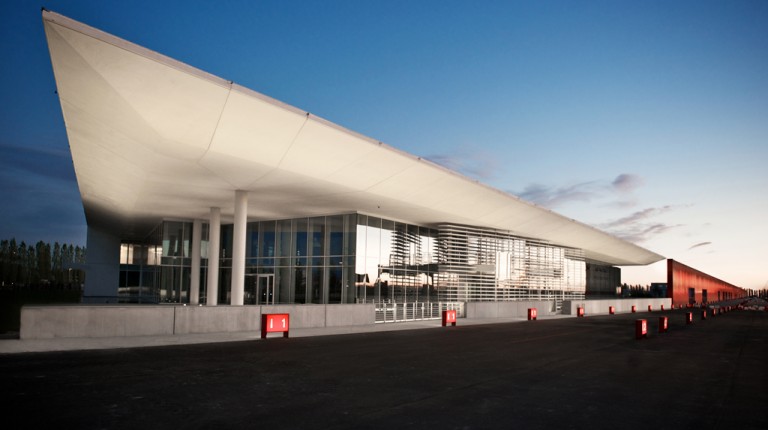 Pesenti said the company will be relying on using coal, alternative fuels and renewable energy.

“We are investing some EGP 400m per year for four years,” Carrè said. “We have done one and we converted two plants and we have another two plants to complete.”

On its current Egyptian investments, Pesenti said the “company is investing some €120m to build a wind farm that will be deployed in the next 24 months”.

In June 2013, the Egyptian Electricity Transmission Company signed a contract with Italgen, a subsidiary of Italcementi, to produce electricity from wind energy. The contract allowed Italgen to be the first private investor to enter the Egyptian National Grid through a wind energy park in the area of Gulf El-Zeit.

The CEO asserted the company is happy with the market share it currently has, and what they need is a big market that can generate further revenue.

Pesenti met with Investment Minister Ashraf Salman in Italy in late February. Salman attended to share the view about Egypt, and to view the country’s potential and present the mega projects that will push the country’s economy.

The company sent a delegation, headed by Pesenti, to participate at the recently held Economic Summit, which took place in Sharm El-Sheikh.