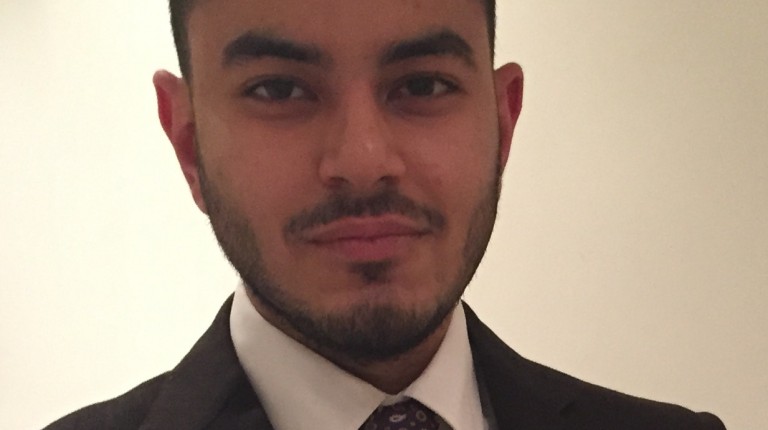 Over the past few days, the Egyptian government has unveiled to the world and surprisingly enough, its own Egyptian nationals, that there shall be a change of its capital state. It will be moving from Cairo to a patch of uninhabited land 50km to the East of the Fifth Settlement. According to the government and their respective ministries, the projected budget for such a city is estimated at approximately $66bn, and will be completed in between five to seven years.

Such a colossal project will entail several optimistic factors, both socially and economically. Such factors range from seasonal and fulltime employment of various sorts of labourers, hence decreasing the unemployment rate. Inevitably it will also reduce the vast density of our population to another city, making the society’s everyday errands more tolerable in both Cairo and the new capital.

The infrastructure of the new city looks appealing, as Al-Sisi has promised schools, hospitals and public transport for the new inhabitants of the city, rectifying the structural flaws of Cairo’s blueprint. From the economical perspective: the gains of such a venture, will entice foreign direct investments from all regions around the world, putting the new capital on the pedestal with Singapore, Abu Dhabi and other upcoming developed cities. With a financial boost to the Egyptian market, the possibilities of global enterprises engaging with our nation for mutually advantageous business are endless.

But in hindsight, it must be noted that the government also needs to take into consideration the pitfalls and drawbacks of such a project. Social aspects such as the pricing of residential units in the new capital will not target the majority of the population but rather a certain segment of the minority. This could potentially cause catastrophic repercussions with regards to the less-fortunate families, envisioning such a development as a gated community based on projected prices – hence leading to further unrest.

Furthermore, the government must also take into consideration the consensus of its citizens in terms of converting the “new city” into Egypt’s capital and sub-classing Cairo. This step – if undergone relatively quickly – could backfire against the government, branding the new city a ghost town instead, as seen in various models and examples, one of which is Caofeidian, China.

An alternative approach the government can utilise is decentralisation, where a redistribution of functions, power and people diverge away from Cairo, rather than pouring vast amounts of funds that could have been used elsewhere.

In brief, when one comes to consider the establishment of a new venture, such as this major project, it is beneficial to weigh out the impact of several different elements. For instance, the opportunity cost, the advantages and disadvantages of moving capitals, and most importantly the winners and the losers of such proposed plans. Keeping in mind that approximately 22 million Egyptians live in poverty, therefore they should be the focal point, and change should come about around this class.