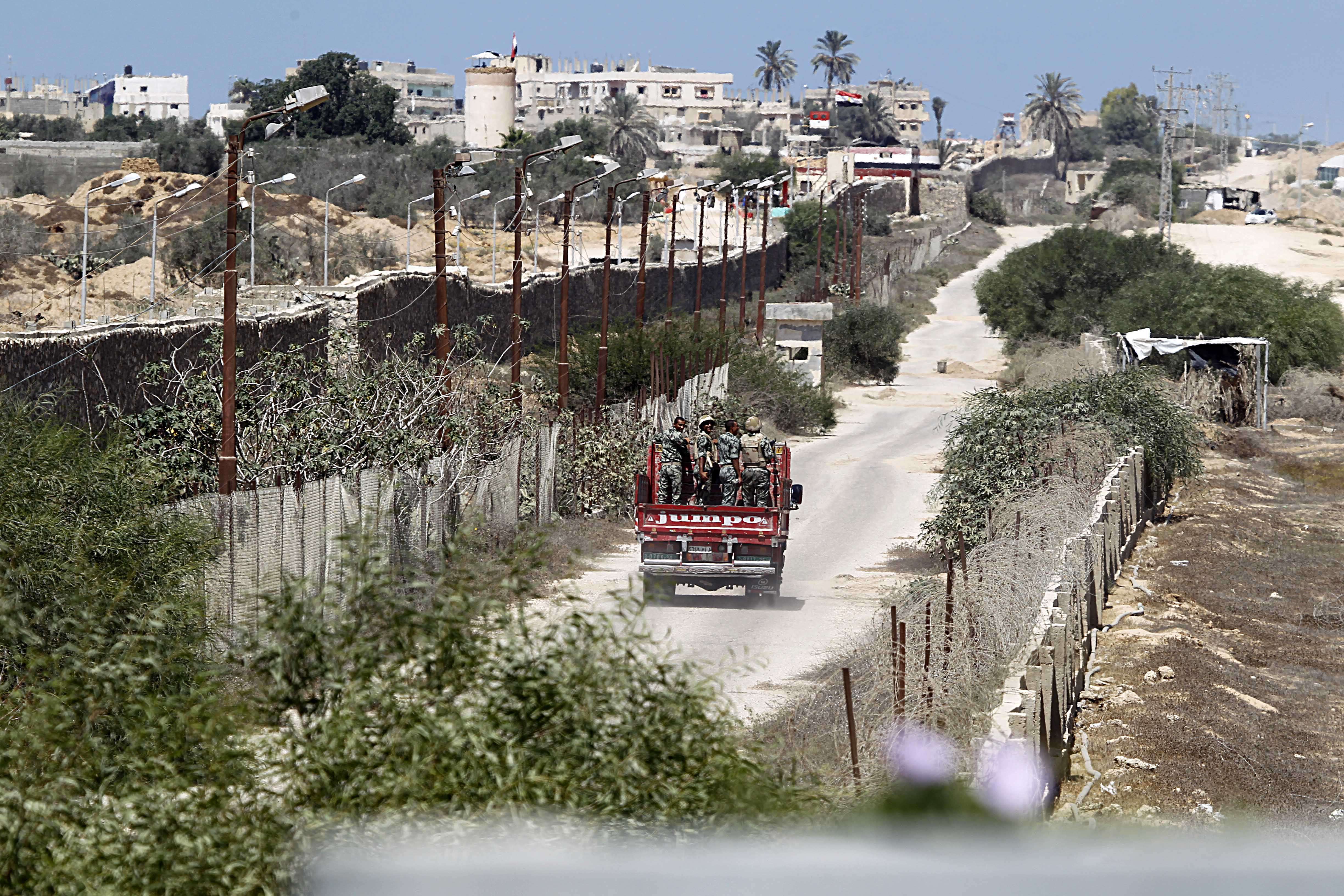 The Egyptian government proceeded Monday with the evacuation of Egypt-Gaza border residents in North Sinai. Families are supposed to receive financial compensation for their houses and lands, in addition to monthly reimbursements to help them relocate.

Meanwhile, attacks continue in the cities of Rafah, Al-Arish and Sheikh Zuweid, and the security situation remains instable. On Tuesday, and following a recent militant seizure of an ambulance, the governorate issued a decision to forbid any ambulances form moving unless accompanied by security forces, state-run news agency MENA reported.

North Sinai has been under a state of emergency since October 2014, resulting in strict curfew hours. ‘Forced displacements’, extended curfew hours and the ongoing war between the army and militant groups have impacted upon residents’ daily lives and violated their human rights, according to experts.

“The population of North Sinai has been particularly affected, with evictions and reports of collective punishment, arbitrary arrests, extra-judicial executions and other unlawful killings. The government has effectively stifled independent reporting from the region,” the Egyptian Initiative for Personal Rights (EIPR) stated in its end-of-year report in December 2014.

Some experts living in North Sinai spoke to Daily News Egypt Tuesday on the living conditions the residents face. Major issues seem to stand in the face of residents’ safety and financial status.

Basic services are often unavailable, such as network coverage, power cuts and healthcare services during emergencies, mainly due to restrictions on movements under curfew hours.

“Being able to reach a radio frequency on my mobile phone as electricity went out in Sheikh Zuweid, I listened to the tens of billions being deployed in Sharm El-Sheikh’s Economic Summit, while darkness and the sounds of fire shots prevailed over my city,” Mostafa Singer, a journalist based in Sheikh Zuweid posted to his Facebook page on 15 March.