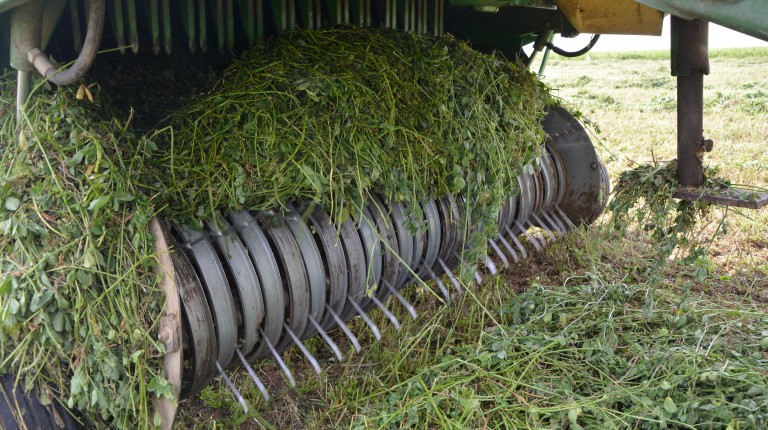 The government plans to resolve the accumulated financial issues between the country’s public sectors, which have been accumulating since 1980s, according to Prime Minister Ibrahim Mehleb.

“Resolving the entanglements is a huge process, but we will solve all the issues that hamper growth and movement of the Egyptian economy,” said Mehleb, who added that delayed resolution has exacerbated the issue.

“During the meeting of the Economic Ministerial Committee on Monday, we discussed a report by the Ministry of Planning, which includes suggested mechanisms for resolving these issues,” Mehleb said in a statement.

The ministers of investment and finance were assigned to present a report of all solutions and mechanisms within a week to the Economic Committee.

The report addresses approximately 90% of the present financial issues; the only remaining problems are those during the fiscal year (FY) 2014/2015. These relate to committees transferring assets of national projects listed in the budgets of the following entities: the New Urban Communities Authority (NUCA); the General Authority for Reconstruction Projects and Agricultural Development (GARPAD); and the General Authority for Implementation of Industrial and Mining Projects.

The report mentioned that the reasons behind the financial issues’ exacerbation are the huge number of decisions and laws regarding these debts and their different interpretations. It has also been affected by  the differences in financial constraints between the different budget bodies, economic authorities and companies. Also among the reasons is that some entities did not register these debts in their final accounts.

Moreover, some indebted bodies were affiliated to other entities, and these refused to register these debts. This came in addition to the inability of economic bodies to pay their due debts because of the pricing policies they follow regarding their products that take into account the social dimensions.

What aggravates the problem also is that committees of asset transfer, consisting of several governmental bodies, delayed doing their job, which led to inflating the cost assets planned to be transferred.

According to the report, the exacerbation of financial entanglements without resolving them led to raising the value of the debts as a result of the burden of its accumulations. There was also an inability of the indebted to pay their full dues, in addition to increasing percentage of loans to property rights and the difficulty of acquiring credit from the banking system. Moreover, bodies filed lawsuit to obtain their dues which burdens them with judicial expenses.

On Monday, the Economic Committee agreed to a project amending some executive regulations provisions of mortgage law, among the efforts done to solve the deficit hindering the mortgage system. It is planned to be presented in the next meeting of the cabinet.

The committee has agreed as well on extending the work according to the decision of selling the remaining stocks with discount amounting to 50% maximum for another six months. This will solve problems of textile companies affiliated to the business sector, and provide the liquidity needed to purchase production items, in addition to paying deficit in wages.