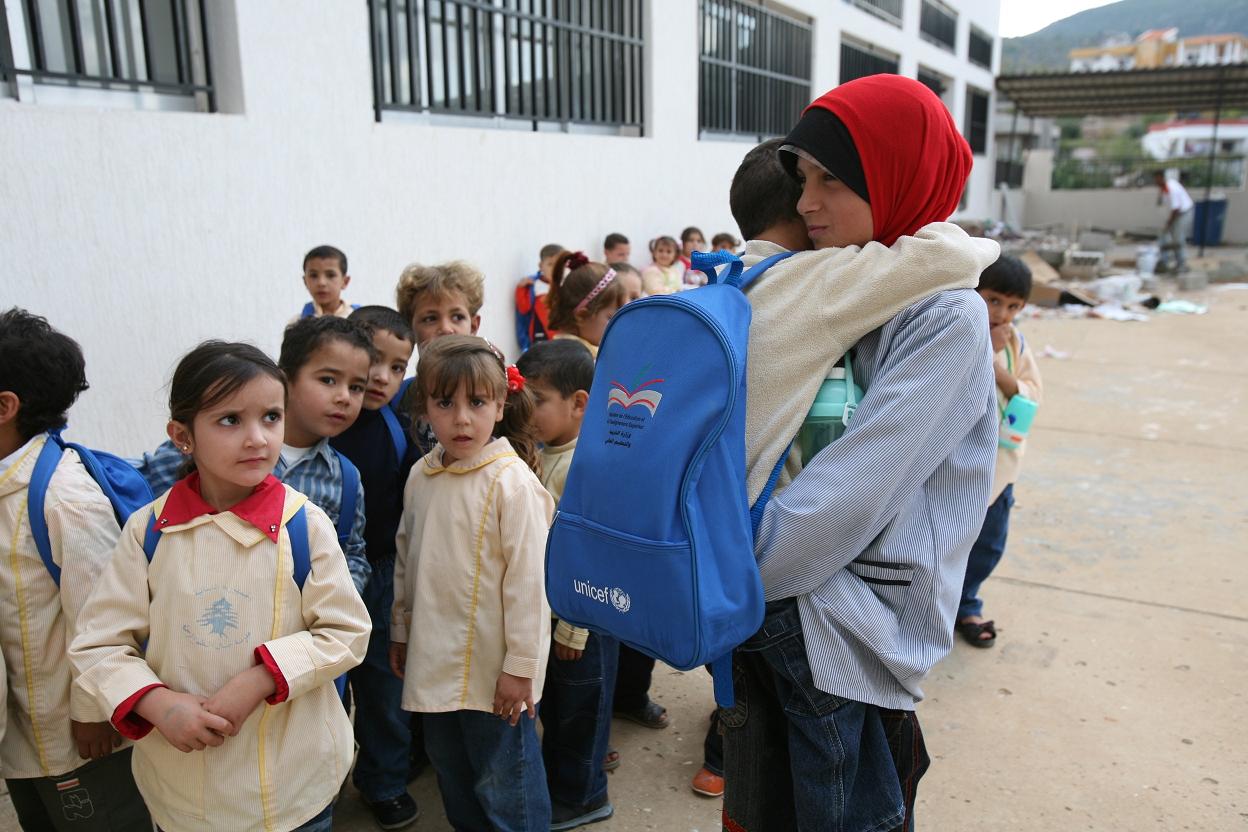 The Egyptian Centre for Women Rights (ECWR) expressed its resentment over the incident of a teacher who cut a student’s hair in Fayoum for not wearing a veil during class.

On Monday, an elementary school teacher was detained pending investigations for cutting a lock from a female student’s hair for not wearing a veil. The previous day, teacher Ali Khedr cut a lock of fifth grade student Noura Ismail’s hair for not wearing veil during religion class, according to the National Council for Women (NCW).

In an official statement, the ECWR demanded permanent suspension of the teacher and the school principle and their referral to criminal court investigations instead of mere administrative investigations. They added that he should face maximum penalties for holding a white weapon during class and using it against the student.

ECWR head Nehad Abo Al-Qomsan was quoted in the statement as saying: “There should be further investigations taking place and the reviewing of the policies inside schools which ensure the safety of the students.”

The governmental body referred to Article 80 of the constitution that states: “The state provides child-care and protection from all forms of violence, abuse, and ill treatment.”

Furthermore, the statement added that this incident raises many concerns over the radical acts inside education facilities and warns of its expansion to students of an older age group gradually.