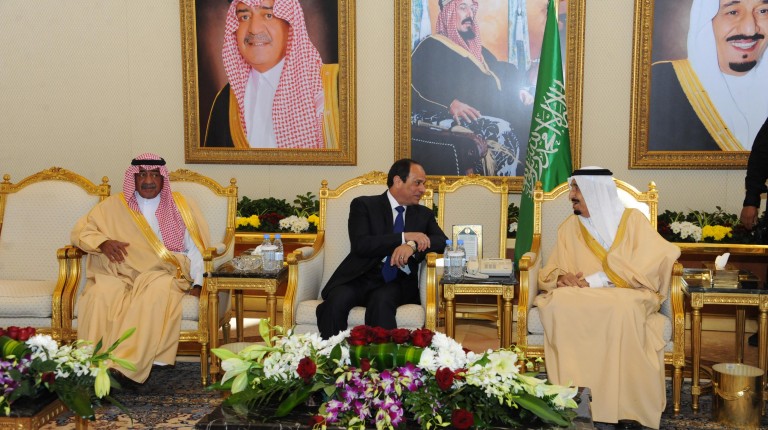 Egypt announced that it will support Saudi Arabia “politically and militarily” and that discussions are currently taking place regarding the participation of Egyptian aerial and navy forces in attacks against the Houthis in Yemen.

The statement added that Egypt is also discussing with its Arabian Gulf allies the use of Egyptian military forces on the ground “if it is necessary”.

Strikes have since hit Sanaa’s airport as well as other locations in the city.

“This is in defence of the security and stability of Yemen,” the foreign ministry statement said.

Egypt added it is “supporting the legitimate government of Yemen” and that this is due to its “historical responsibilities”.

Meanwhile, reports say EgyptAir has suspended flights to Yemen and Egypt’s ambassador to Yemen returned to Cairo on Wednesday.