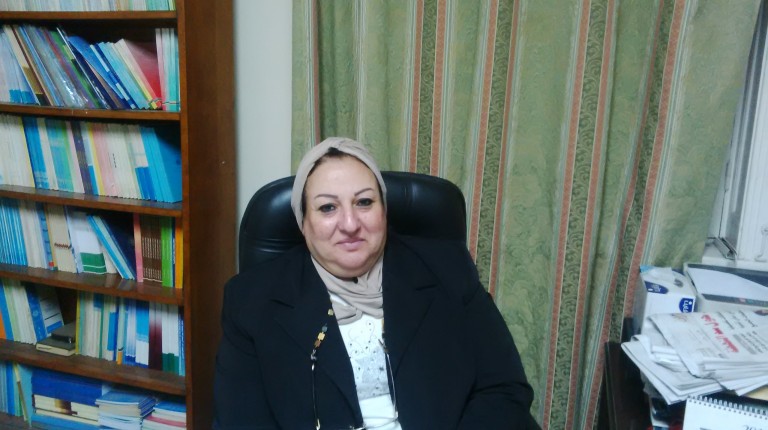 By Rana Yehia
The Arab Labor Organization (ALO) began issuing periodic reports since 2008, labour and unemployment being the first topic to be reported on.

What is the Arab Labor Organization (ALO) role in the Arab Summits?
We were the first organisation to note  the outbreak of unemployment in the Arab region. We organised a forum in Doha about this issue, the declaration and recommendations of the forum were submitted and approved in the Economic Summit in Kuwait in 2009. This summit adopted our Arab integrated programme to support employment and reduce unemployment. Afterwards our programme was included in the consecutive summits such as the current one in Sharm El-Sheikh, Riyadh in 2013 and another one expected to be held in Tunis 2015. The organisation forms periodic reports in order to bring to the table the unemployment issue. The Arab Action Agenda for Employment 2010-2020 was adopted by the Economic Summit in Kuwait.

What is the main role of the Arab Action Agenda for Employment?
Briefly, it’s about setting effective policies and mechanisms that might be helpful for Arab countries to minimise the unemployment rate and to promote employment mechanisms.

About the difficulties facing the expatriate labour force in Arab Countries, does the organisation highlight this issue?
The ALO does not deal with individual difficulties; we only deal with general problems like policy issues.

Witnessing recently the return of Egyptian workers in Libya, how does the unstable political situation impact the expatriate employment?
The instability of the political situations has surely affected employment; the ALO has a report regarding this point that was the third “Arab Report on Employment and Unemployment in the Arab States” submitted in 2013 tackling the reflections of Arab popular protests on employment issues.

What will be the role of the ALO in the next Arab League Summit that is taking place 27-28 March?
All organisations attend as observers. They might participate in consultations but they don’t have a voice as it is a summit for states.