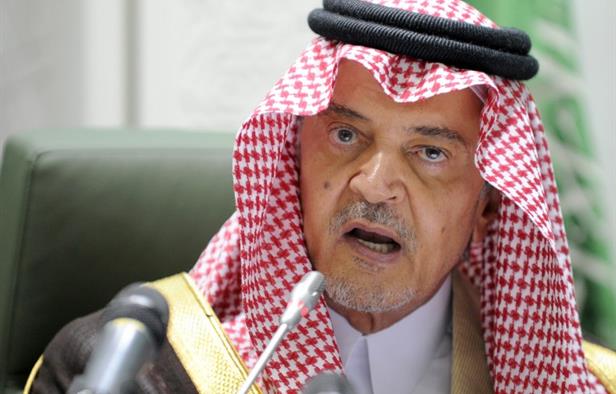 The Saudi move comes after Egyptian President Abdel Fattah Al-Sisi, in a rare event, allowed a letter by Russian President Vladimir Putin to be read to the recent Arab League.

In the letter, Putin announced his support for a peaceful resolution to the Arab world’s problems “without external influence”, while also promising help for the Palestinian cause via all possible channels.

Putin’s remarks triggered strong condemnation by the Saudi Foreign Minister, who accused Putin of speaking about the Syrian tragedy while Russia itself being “an essential part of the tragedies” by arming the Syrian regime’s army “above and beyond what it needs.”

Though the Saudi reaction might have been embarrassing for summit host Egypt, reading out the letter is likely to further improve the renewed relationship between Russia and Egypt that became most obvious during presidential visits to each other’s countries.