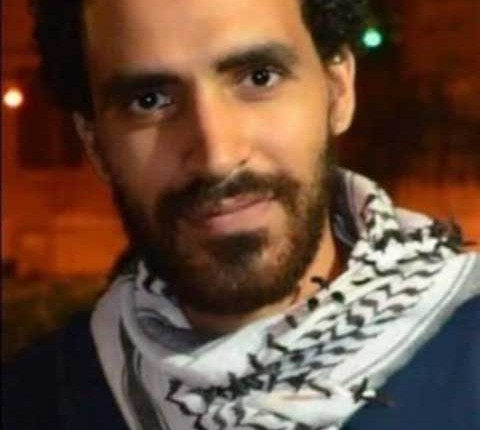 The detainees are accused of engaging in violent protests and setting fire to Al-Azhar University’s Faculty of Commerce in December 2013.

The court session is the last, as the judge will hear the defence argument of the remaining defendants, in preparation for the verdict. A lawyer and a member of the Press Syndicate are to attend the trial in solidarity with Ziada.

The case is being looked into by a judicial division from the criminal court in charge of terrorist affairs. In the previous session, the judge decided to hear the defence’s arguments for the first 15 detainees.

Ziada is defendant number 16 in the case. His lawyer, Mokhtar Mounir, believes that Ziada is a victim of the authorities’ fabricated charges of breaking the Protest Law, assaulting security officers and disturbing public order. These charges come in addition to those related to burning down the faculty building at Al-Azhar University.

“He is a journalist and he was doing his job,” Mokhtar repeatedly told Daily News Egypt. Ziada’s brother, Mohamed, was at the court Sunday, however families and relatives of defendants are denied entry in trials taking place at the Tora Police Institute.

Ziada’s name was among ten journalists mentioned by the international Committee to Protect Journalists (CPJ) in a recent letter addressing the presidency, demanding the immediate correction of the status of journalists in Egypt.