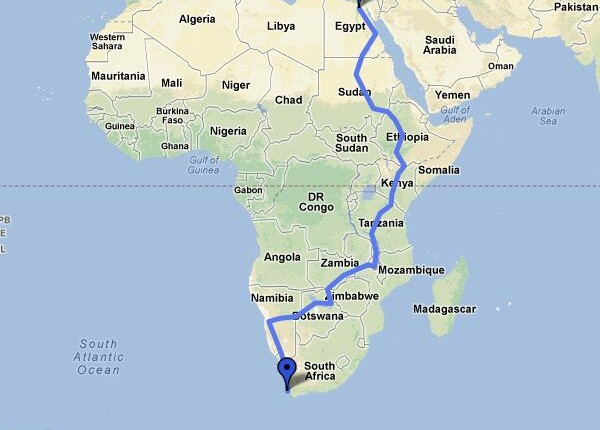 The Arab Contractors Co. is building two projects in Ethiopia, with investments amounting to more than $111m, according to the company President and CEO Mohsen Salah.

In a press statement Saturday, Salah said the company built construction projects in Ethiopia last year with investments amounting to $30m, and Ethiopian employment in the two projects is approximately 90%.

“The company is studying building a new affordable housing project in Addis Ababa,  such as residential buildings of 7, 9, and 12 floors”, added Salah. “The company is willing to participate in carrying out Ethiopian development projects, which the government intends to put forward during the current stage.”

Head of the East and West Africa sector Ibrahim Mabrouk said that the first road is on a length of 94.5 km, and the rate of completion reached 88% with a cost of $ 54.7m. It is expected to be completed by the end of May 2015.

Managing Director of the Ethiopian branch of the Arab Contractors Co, Yasser Bakir said that the second road has a length of 72 km, and the rate of completion reached 35%, with a cost of $56.5m, and will be completed in June 2016.

The Arab Contractors Co. is affiliated to the Egyptian Ministry of Housing and has projects in more than 29 countries. It has major investments in Africa, amounting to $2bn.