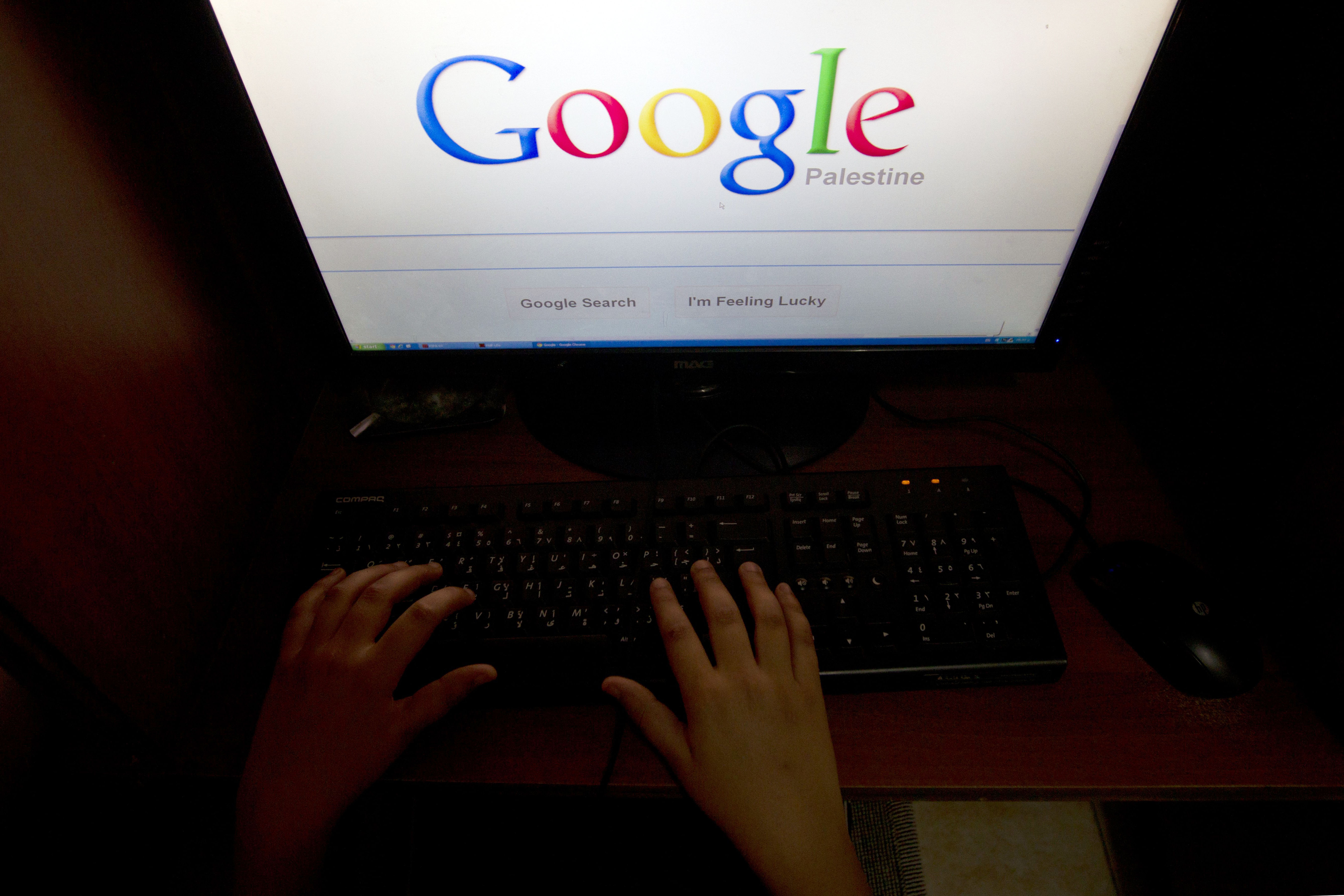 The number of internet users increased by the end of last December, to reach 48.3 million users, compared to 47.5 million users during November. The new figures show a growth rate of 1.7%, according to a report from the Ministry of Communications and Information Technology.

The percentage of internet service increased by 0.8%, in accordance with the population, to amount to 56.2% of the population. The number of ADSL users increased from 2.6 million during December 2013, to 3.03 million by the end of last December, achieving a growth rate of 15.1%.

Meanwhile, the number of internet users through USB reached 4.5 million by the end of last December, compared to 3.9 million last November, achieving a growth rate of 1.4%.

As for land-line services, they witnessed a slight increase in respect to the number of users during last December, to reach 6.3 million users compared to 6.2 million last November. Individual customers have acquired the largest share of land-line users with 83%, while commercial and public customers acquired 13% and 4%, respectively.