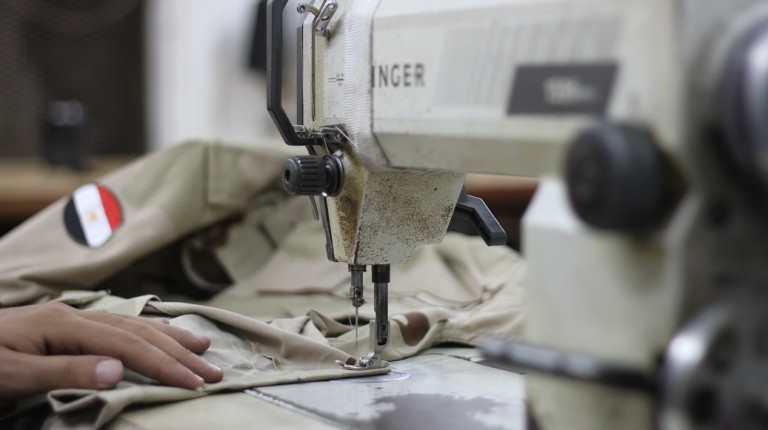 The announcement came during a meeting between Khairat and leaders of Toyota Tsusho, the commercial arm of international automobile firm Toyota Motor Corporation. The meeting was held to discuss methods of investing “the successful meeting” between President Abdel Fattah Al-Sisi and Japanese Prime Minister Shinzo Abe, a Ministry of Foreign Affairs statement said.

Toyota has several projects in Egypt’s infrastructure, especially in the energy sector, Khairat said. He noted that the company is willing to invest in the new and renewable energy sector after the issuance of the feed-in tariffs.

The government had introduced in September 2014 the feed-in tariffs that encourage investment by offering long-term contracts to renewable energy producers based on the production cost of the technology.

Khairat praised Toyota’s commercial and investment activity, as the company has been operating in Egypt since 1933. He added that it is playing a “pivotal role”, along with the Egyptian-Japanese Business Council.

Japan announced in January it will provide Egypt with $360m in financial support for the energy sector, marking the development of the relations between both countries. The financial aid will include other sectors such as infrastructure and technology, part of a total aid package for the Middle East amounting to $2.5bn.

In April 2014, the Ministry of Petroleum announced the construction of a deepwater drilling rig with $900m in investments, funded by Bank of Japan. The project will run in cooperation with the Egyptian Natural Gas Holding Company (EGAS), Ganoub El-Wadi Petroleum Holding Company (Ganope), Japan’s Toyota Tsusho and the Japan Drilling Company.

There are currently 50 Japanese companies working in Egypt in different sectors, and total Japanese contributions to capital are estimated to be worth $203m, according to official figures.