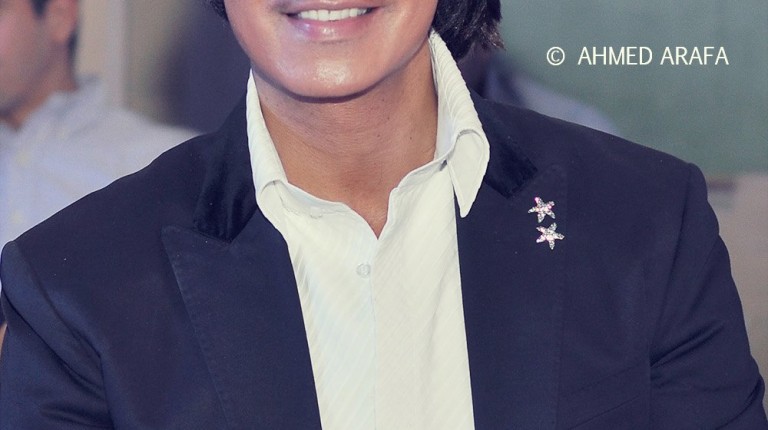 The Fashion and Design Center organised the festival “Fashionology” for new designers, under the sponsorship of the Ministry of Industry and Foreign Trade along with the Academy of Scientific Research and Technology (ASRT).

During the festival, four recent Academy graduates presented four fashion shows in the presence of senior Egyptian designers. The most recent designs of silver and gold for jewellery and accessories were also presented.

The centre is working on offering technical support, in cooperation with Istituto di Moda Burgo, in the field of weaving industry and fashion designs, said Assma Fattouh, Project Assistant and Chief Designer at the Fashion and Design Center. She added that the centre is offering technical courses in the field of weaving and fashion, in addition to the textiles technology and industry.

Fattouh clarified that “Fashionology” is considered a marketing step for new fashion and jewellery designers as a new Egyptian trademark, highlighting that the fashion industry is an important source for income. In other words, it is a good opportunity for manpower, and opens the door for exports and foreign trade. She added that the ASRT has fully financed the project.

Fattouh described the Academy as a set of services which help the owners of small enterprises to be introduced to the world of fashion, as an intention to support small talents and help them start and market their own production. Last but not least, there are training courses for people who work in the field of fashion.

International fashion designer, Hany El-Behairy, during his attendance at the event, noticed that the designers who participated think in a traditional way. In other words, they did not follow designs that take the shape of the body which are famous in Europe. On the contrary, their designs were a mix between oriental and European style. El-Behairy said that he follows a totally different school in his designs. He relies on embroidered fabrics that show the body’s shape. This is in line with French and Italian fashion houses, where they focus on handmade embroidery. He mentioned that the school he follows shows the beauty of a woman’s body and manifests her womanhood in the first place, and then shows handmade work and precision.

The international designer stressed that the Egyptian market has the potential to adopt a lot of designers. It also has a great chance to open the door to export Egyptian products, in order to strengthen the Egyptian pound instead of the Dollar and Euro. The Egyptian market is the most successful in this field. He expressed his happiness with each product labelled as “Made in Egypt”. He also called on youth to complete their journey in fashion designing and not to stop after their graduation.

As for his latest works, El-Behairy said that he is currently preparing the Winter 2015/2016 collection as a prelude to presenting it in Lebanon in May. The show will be followed by another one in June, in France. Next winter will be full of pastel colours, off-white, silver and golden, in addition to the basic colours, white and black.

He also mentioned that his designs for summer 2014/2015 are full of vital colours like yellow, red and green, in addition to the traditional colours.

One of the participants in the fashion show – Nader Galal – relied on a woman’s strong personality and attractiveness; he used traditional colours of white and black, mentioning that earth tone colours will be strongly present next year, by using fabrics of satin, chiffon, jacquard and organza.