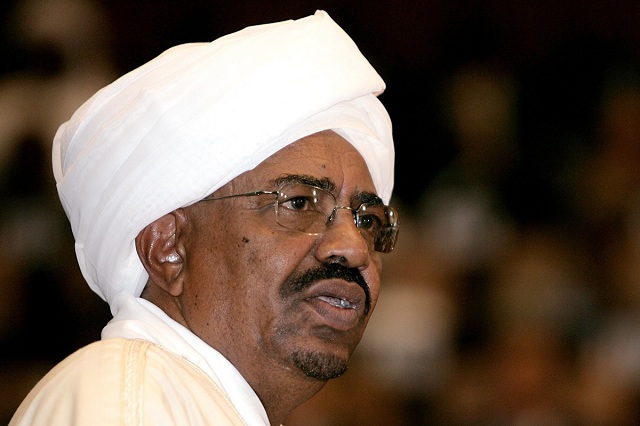 Sudanese polling stations closed on Wednesday after three days of voting. The opposition boycotted the elections, making President Omar Hassan Al-Bashir likely to continue his rule that has lasted since an army and Islamist-backed coup in 1989.

A document from the African Union (AU) observer mission, which was leaked on Tuesday, shows though that, despite the monitoring of the polls by the AU and other African and Arab organisations, the preconditions of the elections were already so flawed that the AU principles for free and fair elections had “not been satisfied”.

The AU paper criticises the widespread intimidation of critics, the barring of free discussions and the arrests carried out by the National Intelligence and Security Service (NISS) against those who dared to speak out against the suppression of free speech, including opposition members, journalists and representatives of the civil society.

Other problems identified by the mission include the state of emergency which extends to about one-third of the country, “covering Darfur, South Kordofan and Blue Nile”, making proper elections there nearly impossible with problems concerning voter registration and party campaigning.

The biggest problem though seems to be the near-complete lack of opposition in the voting process with the real opposition parties boycotting the elections and the only opposition parties running “reported to be either ‘creation’ of the ruling NCP party […] or sympathisers of the regime”.

The European Union which observed the 2010 elections had already criticised the elections a week ago, with High Representative Federica Mogherini stating that the EU was disappointed by the lack of efforts made by the Sudanese government to bring together the stakeholders and initiate “a genuine national dialogue”, judging that “the people of Sudan deserve better”.

The 2015 elections are the first to take place after the secession of the south in 2011, leading to the loss of a third of Sudan’s territory and the largest part of its oil production. President Al-Bashir campaigned on improving the economy and on social security, citing the eruption of violence in many neighbouring countries as negative examples.

The Sudanese move to join the Saudi-led intervention in Yemen was therefore widely seen as a move to strengthen Al-Bashir’s own role as a security partner in the region and to bring in fresh money from the gulf countries.