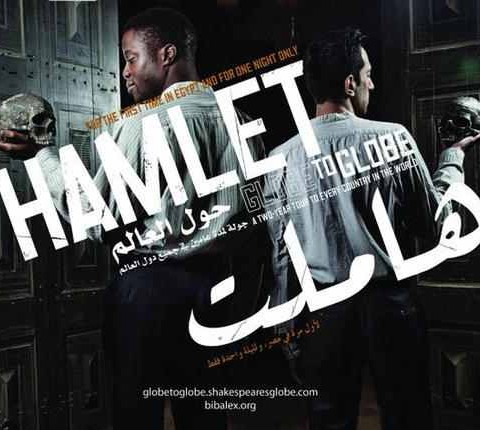 “If you have any problem with government centralism, I have a problem with fat employees [like you],”  Culture Minister told employee Azza Abd El-Moneim leaving her in disbelief.

It was a normal working day when Abd El-Moneim, who works as a curator at the Mamoud Sae’ed Museum, discovered that Minister of Culture Abd El-Wahed El-Nabawy was visiting the museum in a surprise field tour.

“He began asking me about several things at the museum, and I answered them all without any problem,” Abd El-Moneim said.

When the minister asked if the employees face any troubles at their work, Abd El-Moneim, who holds a Masters degree in sculpture, answered back that she is facing an issue regarding a salary increase as per the law.

Surprisingly, he responded that he has a problem with me being overweight, according to Abd El-Monaim.

“I told him that I’ve been working for seven years now, and no one ever told me it’s one of the criteria of the job,” she added. He looked at the manager of the museum, who is also over weight, asking her to “make Azza climb the stairs at least 20 times a day, then she might lose some of her extra weight”, amidst the loud laughter and giggles of the people around.

“I’m offended, broken and deeply hurt from his words,” she said tearfully. “This is the meaning of pure sexism. I was judged upon my appearance.”

After completing his tour, before entering his car, the minister looked at Abd El-Moneim with a smile and told her in a very loud voice: “Keep [walking] rounds in the garden as we agreed Azza,” according to Abd El-Moniem.

“I won’t lose any weight,” she answered back. “I love myself the way I look like.”

Amid a growing global campaign to raise awareness of positive body images, the minister’s comments stirred uproar on social media. In a Facebook post, Azza revealed everything that happened to her. Her post was soon shared by more than 7,000 people in less than one day, all agreeing with her demands.

“I earned a descent public apology from the minister plus the raise I deserve retroactively,” she demanded.

After the huge impact the status caused, the concerns of media and women-rights organisations , minister Abd El-Wahed called Azza on her mobile.

“He told me it was a joke, he was only trying to ease the stress in the air with no hard feelings,” said Abd El-Monaim. He also promised Abd El-Moneim  a public apology on her Facebook account. Yet “nothing happened until now”, she said.

“The minister was just joking with Azza,” said Mohammed El-Boghdady, the ministry spokesman, to Egyptian website Dotmasr.  “He noticed the stress all people are feeling, so he just wanted to erase it.”

Walking the same path with El-Boghdady was the manager of the Museum, Nazera Arafa, who said: “The minister did not mean any harm with what he said to Azza. He was only laughing with her in a very friendly way.”

Azza is the one who chose to take the jokes in an offensive way, she added. As for Arafa, who considers herself fat as well, did not see any harm from the words the minster said.

Azza accused her manager of cooperating with the minister and laughing at her by saying “Do you have any French fries hidden at your office?” whilst giggling. Meanwhile, Arafa denied doing such a thing. “I never said those words,” she said.