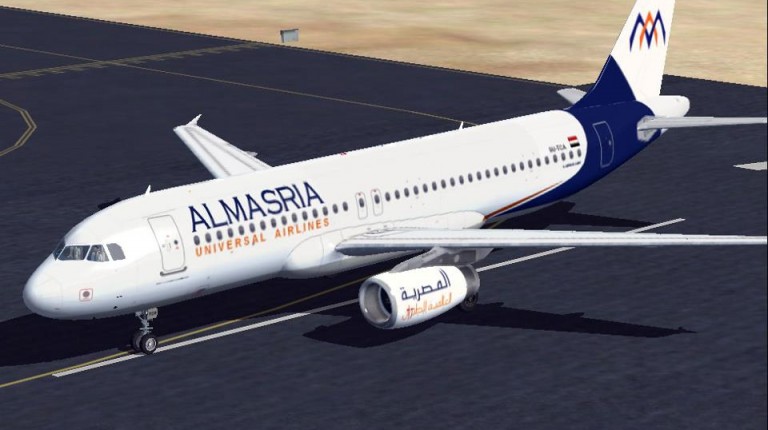 The revenues predictions for Egypt’s private airlines in 2015 outline the contribution of private airlines in increasing the flow of tourists and promoting local tourism. This comes with the knowledge that the Ministry of Tourism is targeting 12 million tourists by the end of the current year, head of Private Airlines Union and Chairman of Al-Masria Universal Airlines, Hassan Aziz told Daily News Egypt.

What are your predictions for the revenues of private airlines in 2015?

We cannot say strict numbers right now, but the primary predictions state that private airlines’ revenues will significantly increase by almost 100% during 2015 to reach $100m.

How do private airlines contribute in promoting the flows of tourists, knowing that the Ministry of Tourism is targeting the arrival of 12 million tourists by the end of 2015?

Private airlines can significantly increase the flows of tourists to Egypt by transporting tourists from Western and East Europe to all Egyptian tourist destinations, such as Sharm El-Sheikh, Hurghada, Luxor, Aswan, Marsa Alam and Taba. This is especially after the Economic Summit in Sharm El-Sheikh that showed good organisation and security and encouraged tourists to visit Egypt’s touristic destinations. Meanwhile, I can say that if private airlines compete with European airlines, they can dominate 5% of the market.

What about the role of the private airlines in promoting local tourism?

Other touristic destinations like Marsa Alam and Taba are requesting linking flights to their airports – what do you think of this possibility?

We are currently studying the possibility of targeting flights to more destinations, and this subject is actually under study with Marsa Alam Airport, in order to start private airlines flights to Marsa Alam.

What about the other destinations outside the country. After the Ministry of Civil Aviation approved targeting flights to Russian cities, is this still standing after the decrease of rouble rates against the US dollar?

Al-Masria Universal Airlines was really planning to introduce new flights linking Russian cities like Moscow and Saint Petersburg to Egypt’s Red Sea resorts. But the talks on this subject have been suspended, because of the decrease of the Russian rouble rates against the US dollar, knowing that the private sector can’t risk losing. The talks will be reinitiated as soon as rouble rates stabilise against the dollar.