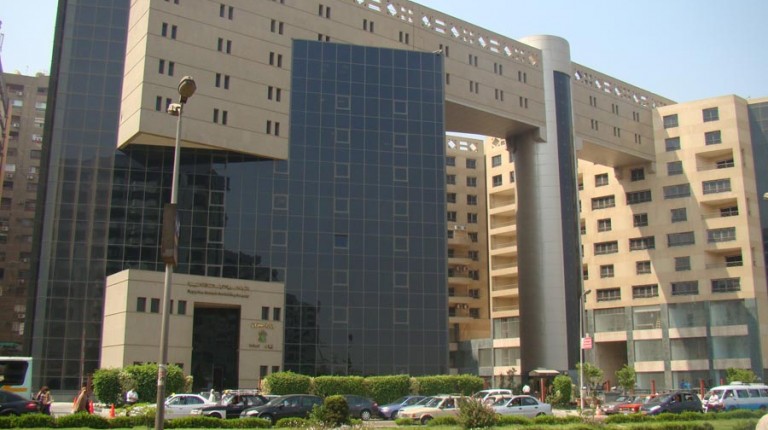 Workers at the Egypt Natural Gas Holding Company (EGAS) continued a strike that started Tuesday, protesting increased discrimination in internal regulations between workers with intermediate degrees and others with higher education.

The EGAS workers held a protest on 5 April at the company headquarters to demonstrate for their demands. The protest turned into a sit-in in the company’s branches across the country.

Protesters in Cairo had suspended their sit-in as representatives of the company and from the Ministry of Petroleum agreed to hold a meeting to discuss workers’ demands. However, as the meeting failed to resolve the workers’ issues, they announced a general strike in all the company’s branches.

“The rights of young workers are being squandered,” Islam El-Kheshen, an EGAS worker, told Daily News Egypt, explaining the workers’ problems with the company’s regulations.

Regulations in all the subsidiary companies of EGAS state that the difference between intermediate degree-holding workers and higher educated workers in terms of promotion is five years. As such, the former would be promoted to head of a division after 17 years service, while for the latter the minimum period is 12 years.

In March 2011, EGAS issued an amendment to its internal regulations that raised the difference to 14 years, attracting older workers who were close to retirement to remain, with promises of retiring at a higher position. This would entail higher pensions, according to El-Kheshen.

El-Kheshen, also a leading member of the workers’ independent union, said that workers’ protests to improve their conditions have not stopped since the 25 January Revolution. Meanwhile the company has refused to equalise its workers with other sister companies.

The Egyptian Union for Petroleum Workers announced its solidarity with EGAS workers, demanding that the petroleum minister unify regulations for all the sector’s workers.

“The company has shut doors to us,” El-Kheshen said, adding that the strike continues until their demands are met. He also revealed that the next step for workers will be trying to meet the minister to work out the issue, saying that workers expect an answer about this very soon.

The year 2015 saw two major workers strikes, as 1,700 workers at the Construction Company and the Beheira Joint Company for Land Reclamation entered an open sit-in in April over unpaid salaries. On the other hand, workers from the Holding Company for Spinning and Weaving in Mahalla also held a four-day strike over delayed profit shares’ payments.

Workers strikes, especially in the major Mahalla factory in 2008, have been credited for significantly contributing to the popular unrest that later led to the toppling former president Hosni Mubarak.