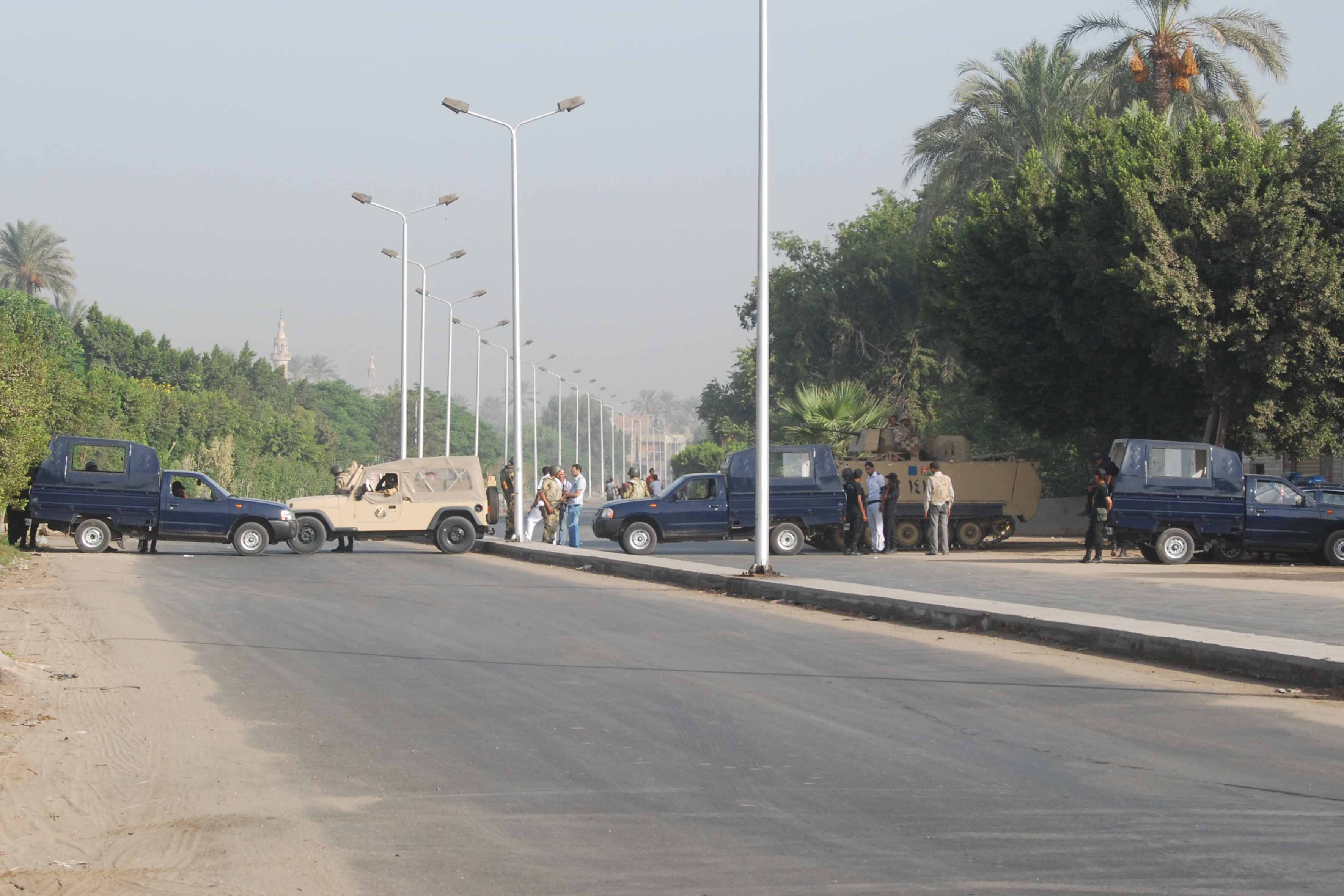 The accused include 14 held in custody, with the remaining eight convicts currently fugitives. They were collectively charged with destruction of public property, vandalism and the killing of police officer Mahmoud Ibrahim Abdul Latif.

Also involved in the trial were 14 minors, who received 10 years in prison.

They are also charged with attempted murder, illegal possession of weapons, and the use of violence against police officers.

Violence in Kerdasa increased on 14 August 2013, during security forces’ dispersal of the Rabaa Al-Adaweya and Al-Nahda Square sit-ins. Both sit-ins were organised to show support for former president Mohamed Morsi, with violence not restricted to the Kerdasa village, but also occurring in the nearby village of Nahia.