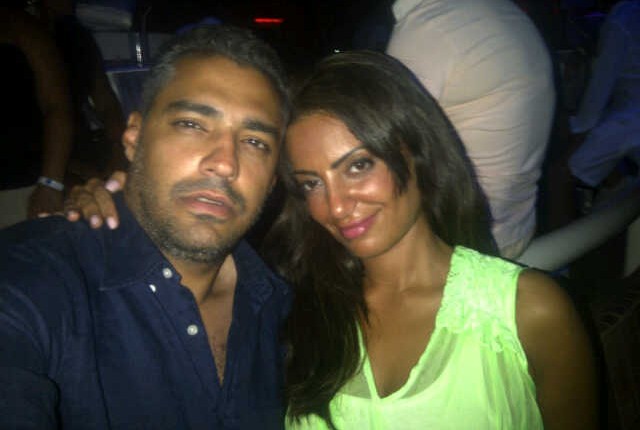 Canadian journalist Mohamed Fahmy will be issued a new passport after his original passport was seized by Egyptian authorities upon his arrest in December 2013.

A spokesperson for Canada’s Minister of Citizenship and Immigration Chris Alexander said in an email to CTV News that they can now provide Fahmy with the Canadian document.

Fahmy, who is due back in court on Wednesday, had to renounce his Egyptian nationality to be deported to Canada on 25 December.

After over a year in prison, the former Al Jazeera journalist was released in February on an EGP 270,000 bail. He was arrested in December 2013, and accused, alongside two other Al Jazeera journalists, of conspiring with the Muslim Brotherhood against Egypt. They were sentenced before their retrial to seven and 10 years prison time last June.

“It means I can walk the streets feeling safe,” Fahmy told CTV News. He had been requesting Canadian officials for months to resolve the matter.

The journalist had previously said: “It takes me a long time and hassle when I pass through checkpoints on the streets. It’s hard to explain to the officers why I have no identification papers, or how to prove to them that I am officially released pending trial.”

On the night of 29 December 2013, the police stormed the Marriott Hotel in Zamalek, where Fahmy and fellow journalist Australian Peter Greste were placed under arrest in their hotel room. They were questioned by man who seemed to be an authority official.