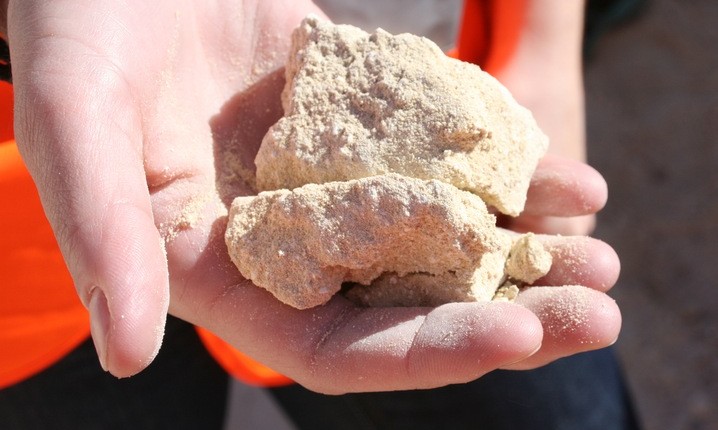 One person died at the Ibrahimeya Central Hospital in Sharqeya governorate on Saturday morning, after the hospital reportedly received hundreds of cases of poisoning since Thursday.

Latest figures suggest 500 persons were poisoned in the Ibrahimeya district until last night, according to the head of the intensive care unit at the Health Ministry Khaled Al-Khatib. He added that  “only seven now are still inside the hospital”.

“It is still unconfirmed if the dead person was among the poisoning cases or not,” Al-Khatib told Daily News Egypt. “We are also waiting for the medical examination results of the poisoned cases, which will thoroughly identify their status.”

The incident of mass poisoning in Sharqeya came two days after a major phosphate spillage from a container in the River Nile in Qena. The incident has raised doubts among families, officials and media personnel as a potential cause for the poisons.

In an official statement on Saturday, Water Minister of Resources and Irrigation Hossam Moghazy said there is no link between both incidents. Regarding the potential threat the phosphate container might impose, he said: “The water samples examination conducted by the water holding company shows the water is safe and is useful for all purposes.”

The results reflect examinations on 25 samples made by the Water Ministry’s central labs, 112 samples by the Health Ministry, 53 samples by the water holding company, and 300 samples in front of the water stations near the affected container. All samples, however, proved to be negative for phosphate poisoning, the minister added in the statement.

Many phosphates are not soluble at standard temperature and pressure, while some others are all soluble. Renowned Egyptian scientist Farouk Al-Baz said during a TV programme in response to the incident: “Any chemical substance that might dissolve into the water is dangerous.”

However, chemical engineers claimed on social media the phosphate is not soluble in water because “it’s being extracted and used by factories in some complex industrial and chemical ways in order to turn it into cement”.

“Even if we assumed the phosphate has dissolved, which is impossible in one day, its concentration will not cause any serious harm,” they added.