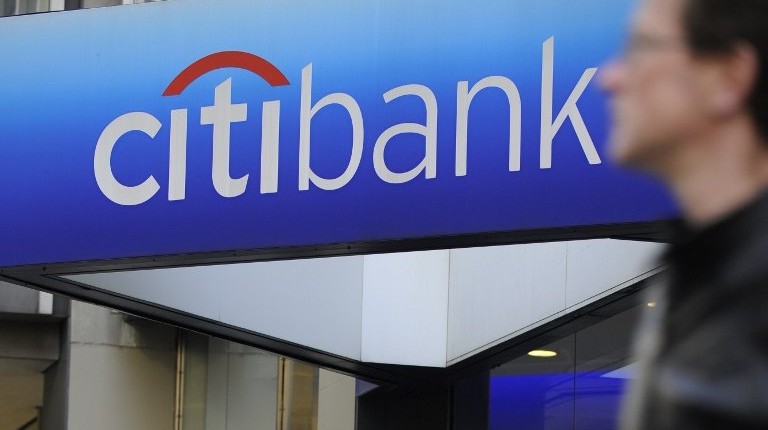 Six banks have requested to acquire Citigroup’s retail business in Egypt, with the Central Bank of Egypt (CBE) on top of the acquisition discussions, a Citibank Egypt official told Daily News Egypt Saturday.

The official, who requested anonymity, said the offers are still being discussed, noting that there is no deadline for the discussions.

The Commercial International Bank (CIB) announced in April that the management decided to submit a binding offer to acquire Citibank’s offered retail portfolio.

“There can be no assurance that submitting the offer will result in any specific transaction, and it is possible that no transaction will occur,” CIB said in a statement.

In March, Abu Dhabi Islamic Bank announced that it was shortlisted to buy the retail business of the American Citibank. UAE’s The National newspaper quoted the bank’s CEO as saying that Citibank is an advantage as they have more than 100,000 credit cards.

The Citibank official mentioned that Emirates NBD is also aspiring to acquire the aforementioned business.

In October 2014, Citigroup announced its intension to exit its Egyptian consumer business, alongside its businesses in 10 other countries. This forms part of the company’s strategic actions to accelerate the transformation of Global Consumer Banking (GCB).

Shaikh also said that Citi’s Institutional Clients Group will continue to operate in more than 160 countries and jurisdictions, including Egypt.