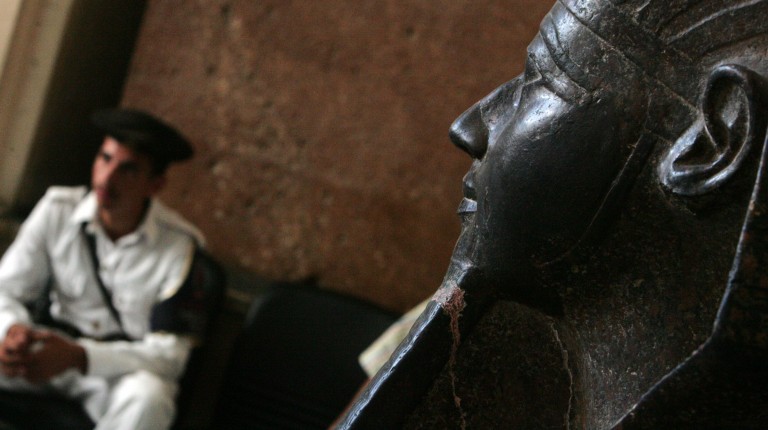 The Ministry of Antiquities is working towards securing $300m to complete the Grand Egyptian Museum’s construction, after costs rose from $800m to $1.1bn, Antiquities Minister Mamdouh Al-Damaty said.

He said the increase in expenses was due to the drop in the value of the Egyptian pound against the US dollar, as well as the decline in the Japanese yen.

The Japanese Agency for Development Cooperation (JICA) is contributing towards 45% of the financing of the 117-acre museum. The Egyptian part has been struggling, due to political and economic reasons, to provide its 55% stake in the funding.

Al-Damaty said JICA has already provided $300m to finance the museum in the form of facilitated loans, while $100m was self-financed via the Antiquities and Projects Fund, affiliated to the Higher Antiquities Council. A further $150m was provided in grants.

The government has agreed to provide EGP 284m to complete the project, but has not yet defined if it will be a loan or a grant, Al-Damaty added.

The Ministry of Antiquities is also looking into establishing a company, to work under its umbrella, tasked with supervising commercial businesses operating in historical sites, according to Al-Damaty.

These businesses include bazaars, restaurants and cafes, Al-Damaty said, adding that a study is underway to determine the forecasted revenues and method of management.