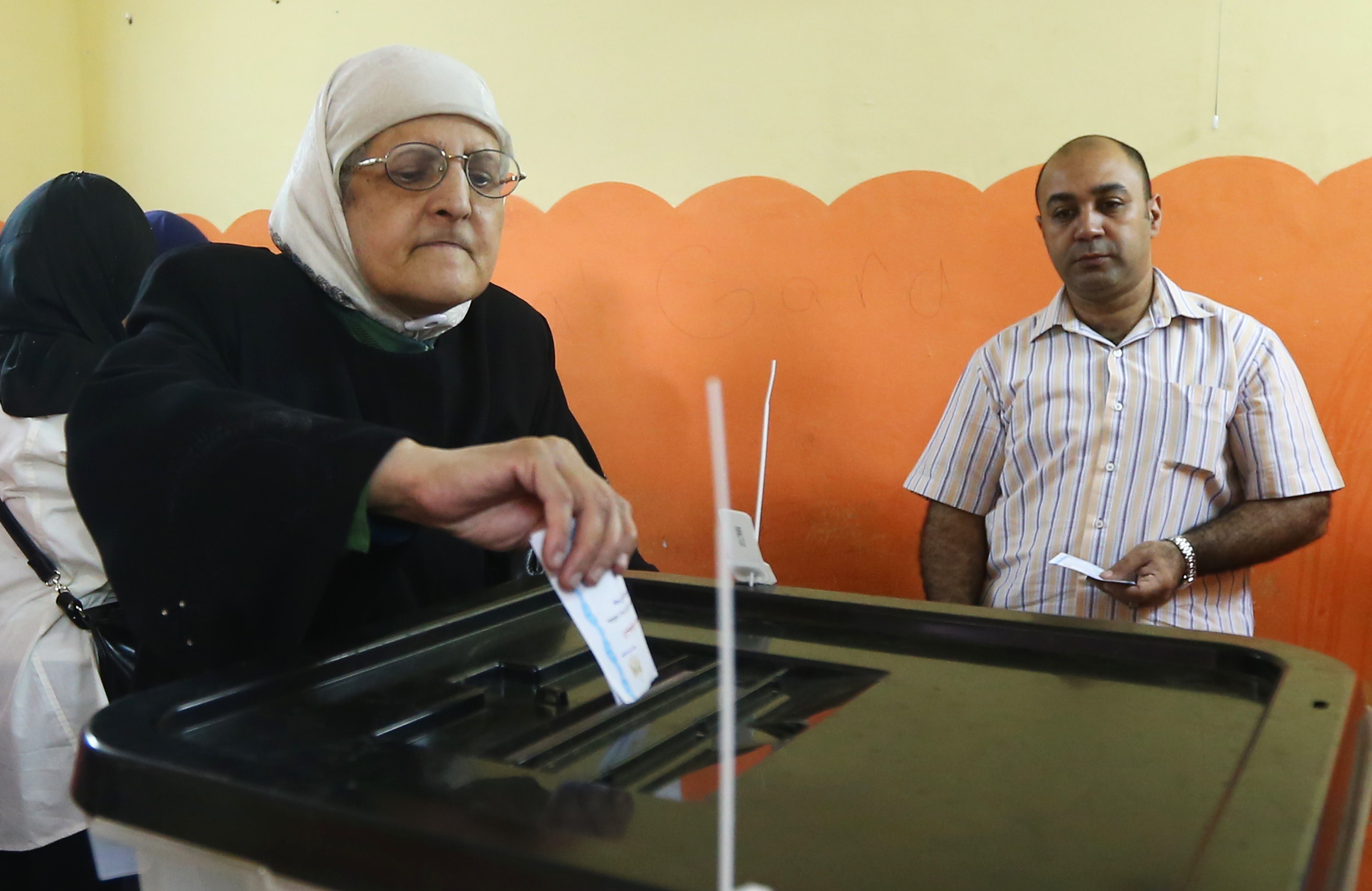 President Abdel Fattah Al-Sisi has announced Parliamentary elections will be held in the coming period but not during Ramadan, which is to start in mid-June.

The comments were made during the celebration of Labour Day at the Police Academy on Monday morning.

The elections were scheduled to take place in March, but the constitutionality of the electoral district law was questioned resulting in the postponement of the elections until the law’s amendment.

Al-Sisi stressed the importance of completing the roadmap’s third pillar, and blamed the election delay on the appeals against the constitutionality on some of provisions of the elections’ law.

The electoral districts law was issued last December by Al-Sisi.

The celebration of Labour’s day was attended by officials including Prime Minister Ibrahim Mehleb, former interim president Adly Mansour and the  minister of manpower and immigration.

During the celebration, Al-Sisi addressed Egyptian workers urging them to work and produce in order to achieve the desired economic development.