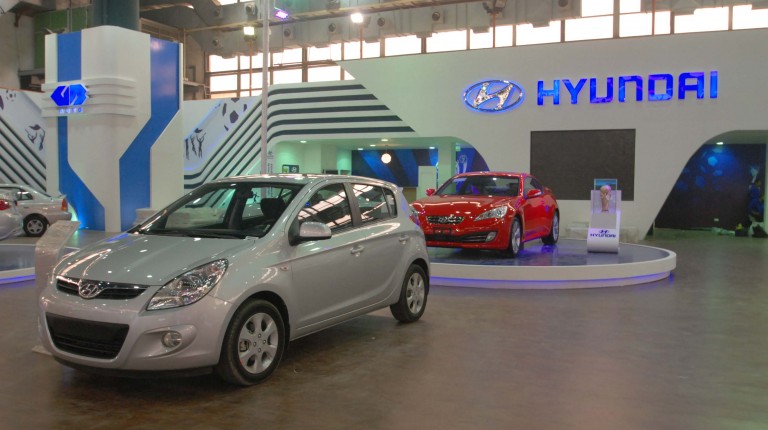 Chevrolet and Hyundai lead the sales of cars sales since the beginning of 2015, with Chevrolet sales reaching 16,777 cars, and Hyundai recording 11,680 cars sold, the Automotive Marketing Information Council (AMIC) revealed in its latest report.

The sales for the two brands have risen compared to the corresponding period in 2014, the report highlighted.  It added that both brands are dominating the market share so far, with 23.2% for Chevrolet and 16.2% for Hyundai.

The report also noted that sales of South Korean cars witnessed the biggest increase, rising by 29%, comparing the Year to Date (YTD) of 2014 and 2015. Sales of American cars and European cars also increased by 24.5% and 22.2% respectively.

Between January 2015 and the end of  March 2015, the total automotive market sales volume reached 72,193 vehicles, an 14.9% surge compared to the same period in the previous year.

In March 2015, the total automotive market sales volume reached 25,491 vehicles, increasing by 11% compared to the same month in the preceding year.