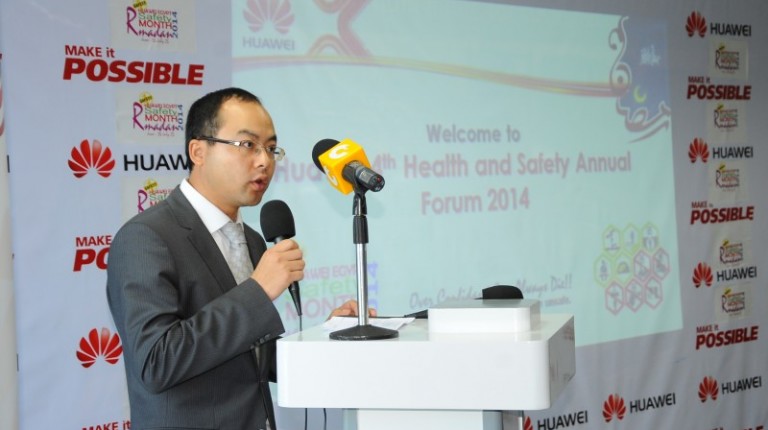 The future lies in the information technology and devices sectors, General Manager of Huawei Egypt Yang Tao stated, adding that Huawei started working in technological solutions in the business sector 10 years ago.

The company will start focusing on the information technology sector to be able to solve any crisis that would arise in the future, he added.

Huawei provides many technological solutions, including smart transportation solutions, whereby it has provided solutions to more than 87,000 kilometres of railways and metro in different areas of the world. Huawei was the foremost supplier of data centres after it proved to be the fastest growing company among the global data centres in 2014 with a rate of 137% for the fourth quarter (Q4) of 2014, according to IDC Datacentre Networks .